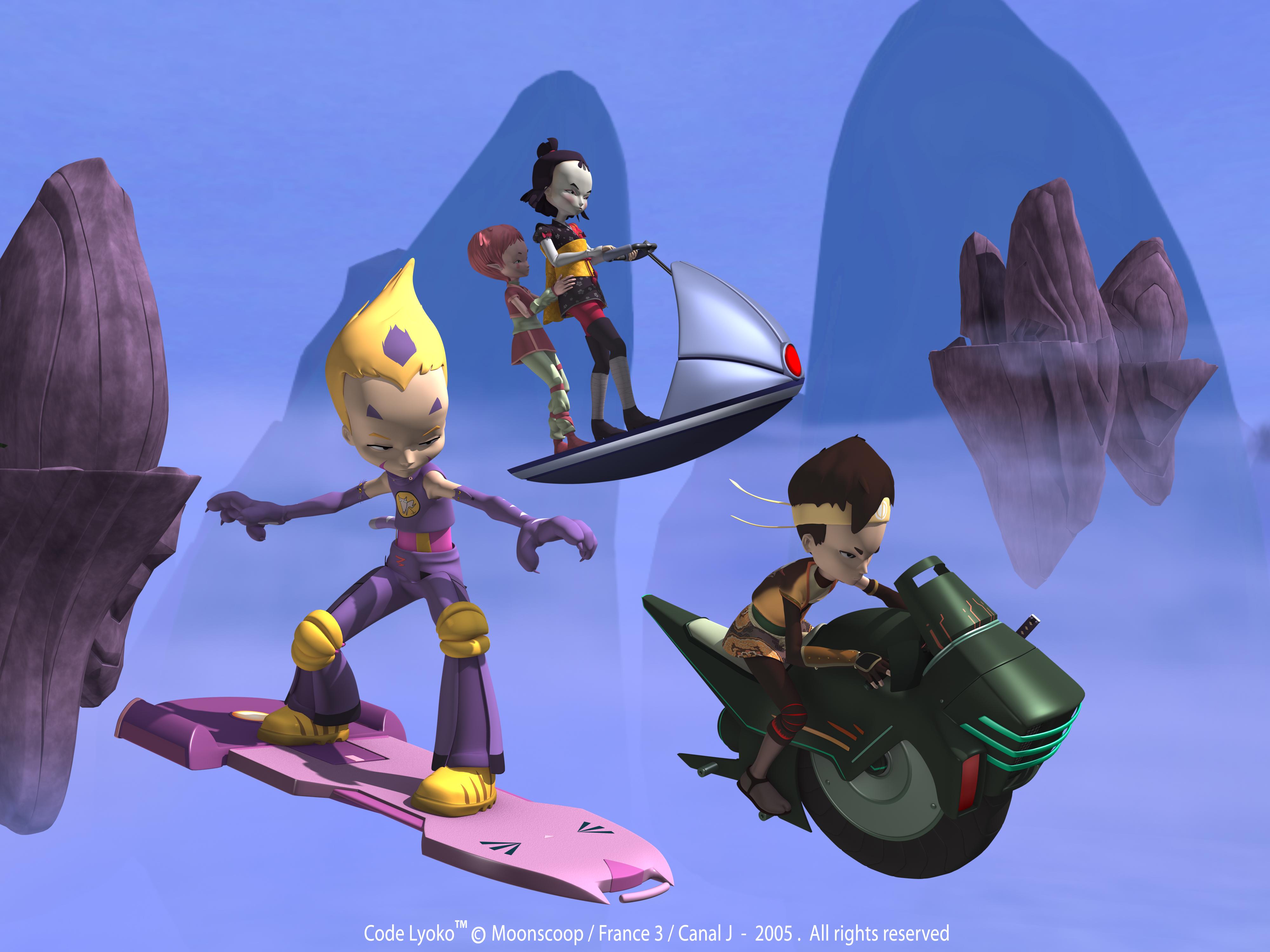 The new season, Code Lyoko Evolution, will be the fifth in the series.

Moonscoop has developed an extensive licensing and merchandising campaign around the IP including an upcoming live show to launch in Spain.

In addition, the company is developing a MMORPG in collaboration with CJ Internet. The gaming experience will include full 3D, real role-playing universe and a full combat system.