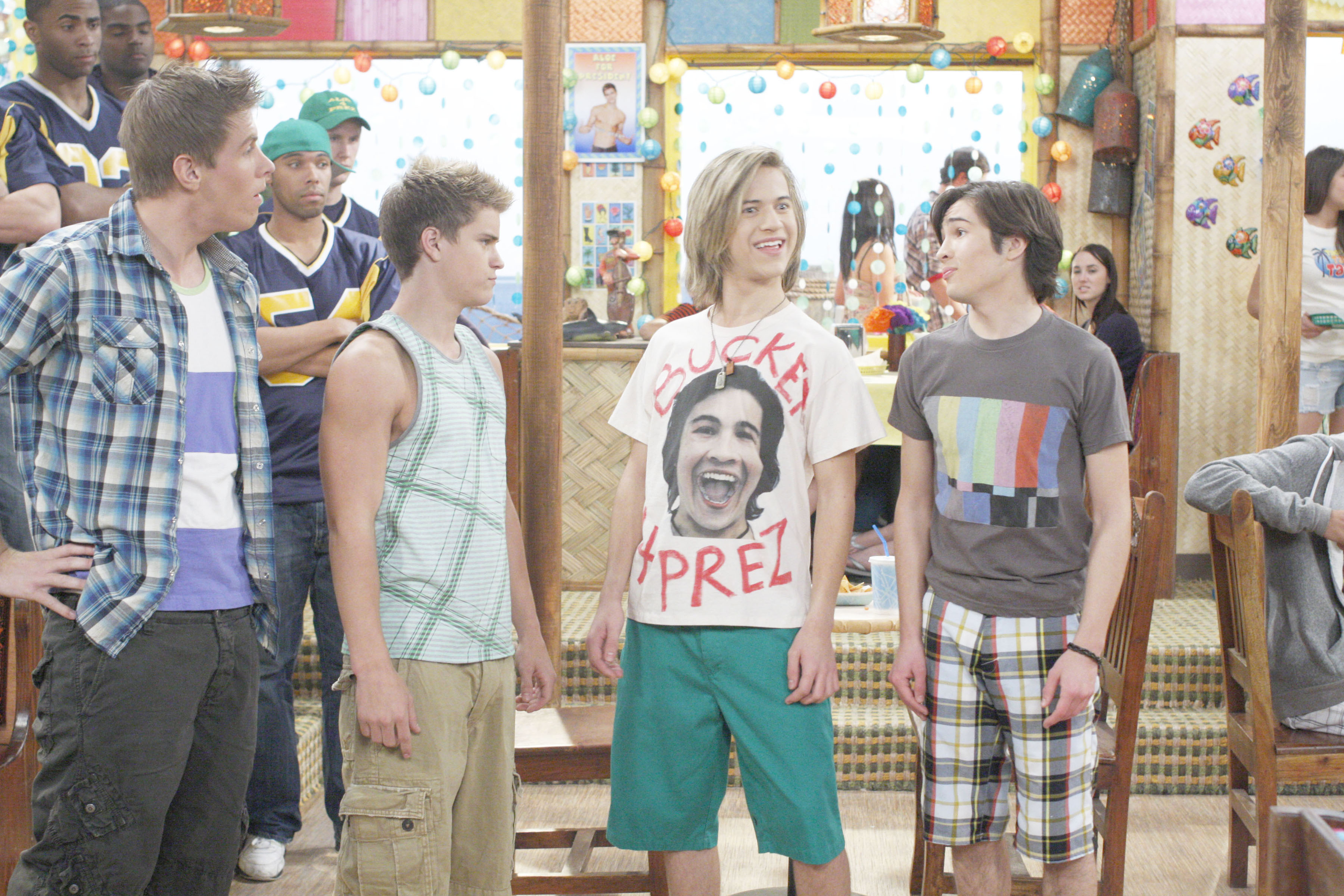 Nick will air new eps of the series all weekend before it settles into its regular timeslot on Sundays at 7 p.m.

The series, which was created by Tom Lynch under the Tom Lynch Company banner, follows two friends from southern California as they face the foibles of high school and beach life.

Nick is planning a number of multi-platform efforts to accompany the launch, including behind-the-scenes content on Nick.com and full eps available for download on iTunes, Sony, Xbox and Amazon.