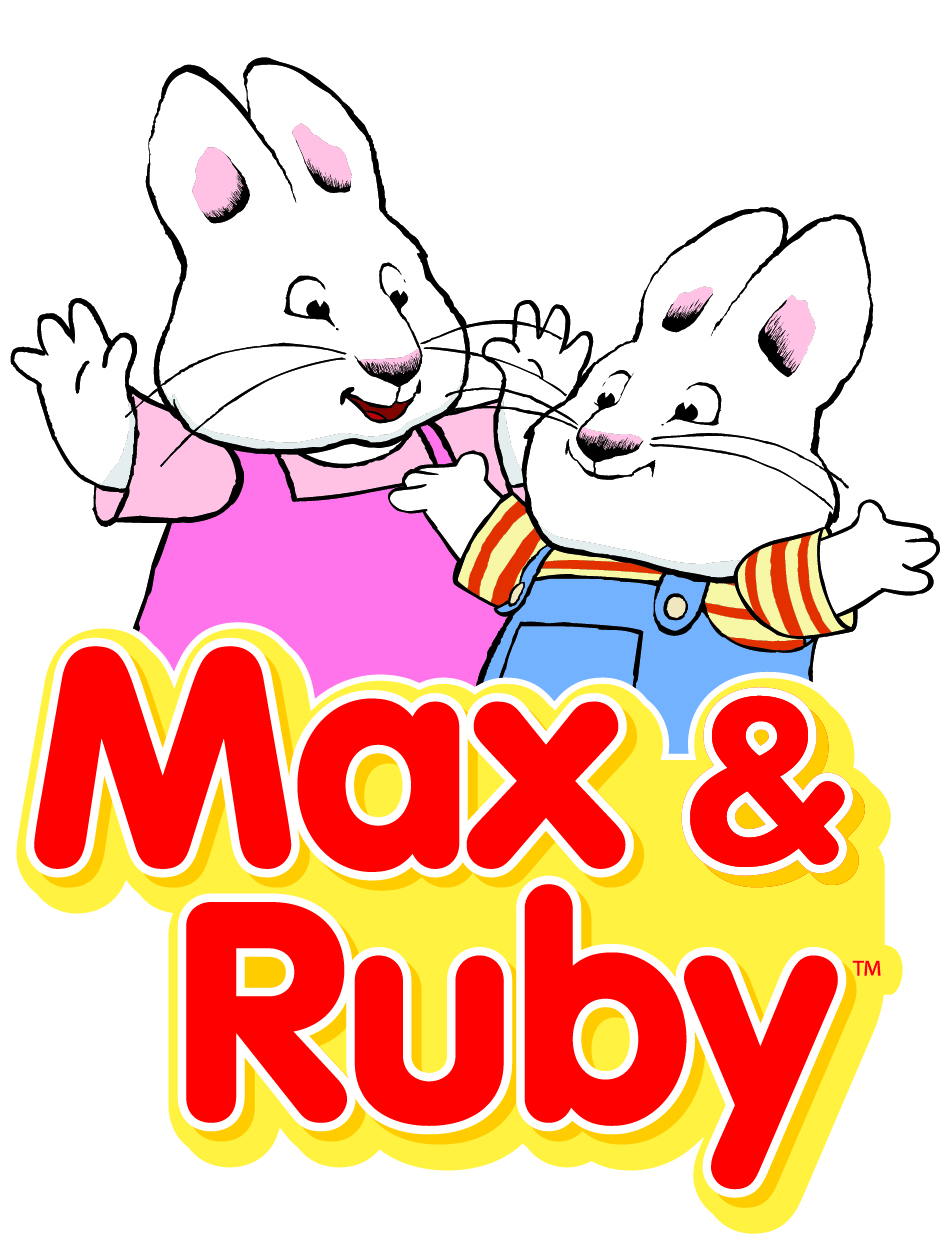 Toronto, Canada-based Nelvana Enterprises has scored a premium promotion deal with Chick-Fil-A restaurants in the US for its Max & Ruby IP.

Toronto, Canada-based Nelvana Enterprises has scored a premium promotion deal with Chick-fil-A restaurants in the US for its  Max & Ruby IP.

The promotion consists of a giveaway of one of five different Max & Ruby storybooks included in kids’ meals for ages three and under, and will start in Q3 of this year in participating franchises. Chick-fil-A currently has more than 1,500 locations in the US.

The property, which originated as a book by Rosemary Wells, has spawned a TV series co-produced with Chorion as well as a stage show produced by Koba Entertainment.