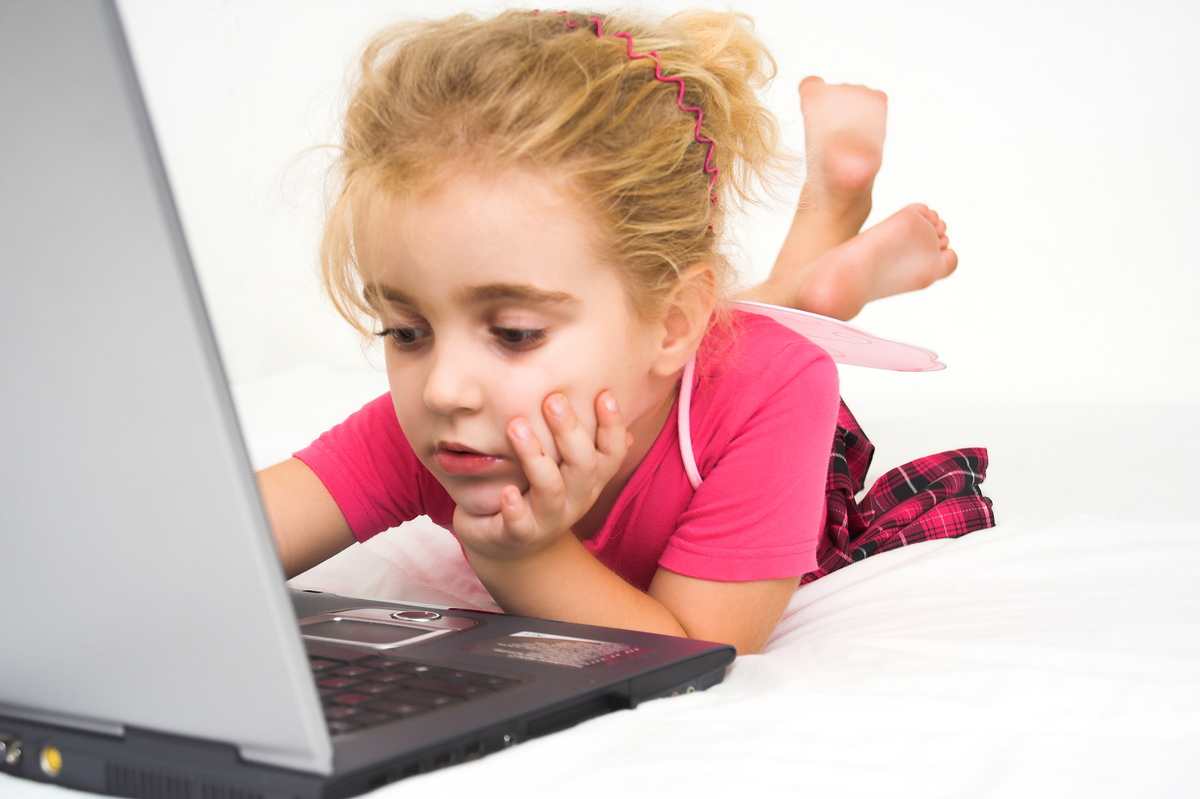 With the ongoing debate over kids' presence on social networks like Facebook, BizRocket is bolstering efforts around its new pre-teen social network, KidzRocket.com.

With the ongoing debate over kids’ presence on social networks like Facebook, BizRocket is bolstering efforts around its new pre-teen social network, KidzRocket.com.

The website, which launched earlier this month, has already ramped up its virtual character offerings and safety features specially designed for a pre-teen user base.

The features include audio-visual chat rooms and personalized pages for kids along with the ability for parents to monitor their children’s internet access. The KidzRocket web filter protects against inappropriate and potentially offensive web and email content, while the content filter prevents KidzRocket members from using foul language. These tools are accessible with a US$5.95 monthly or US$57.95 yearly subscription.

The company conceived the pre-teen site as an alternative to more mature counterparts such as MySpace and Facebook. It is estimated that the age 13 and under social networking market has reached more than a billion dollars per year and growing.