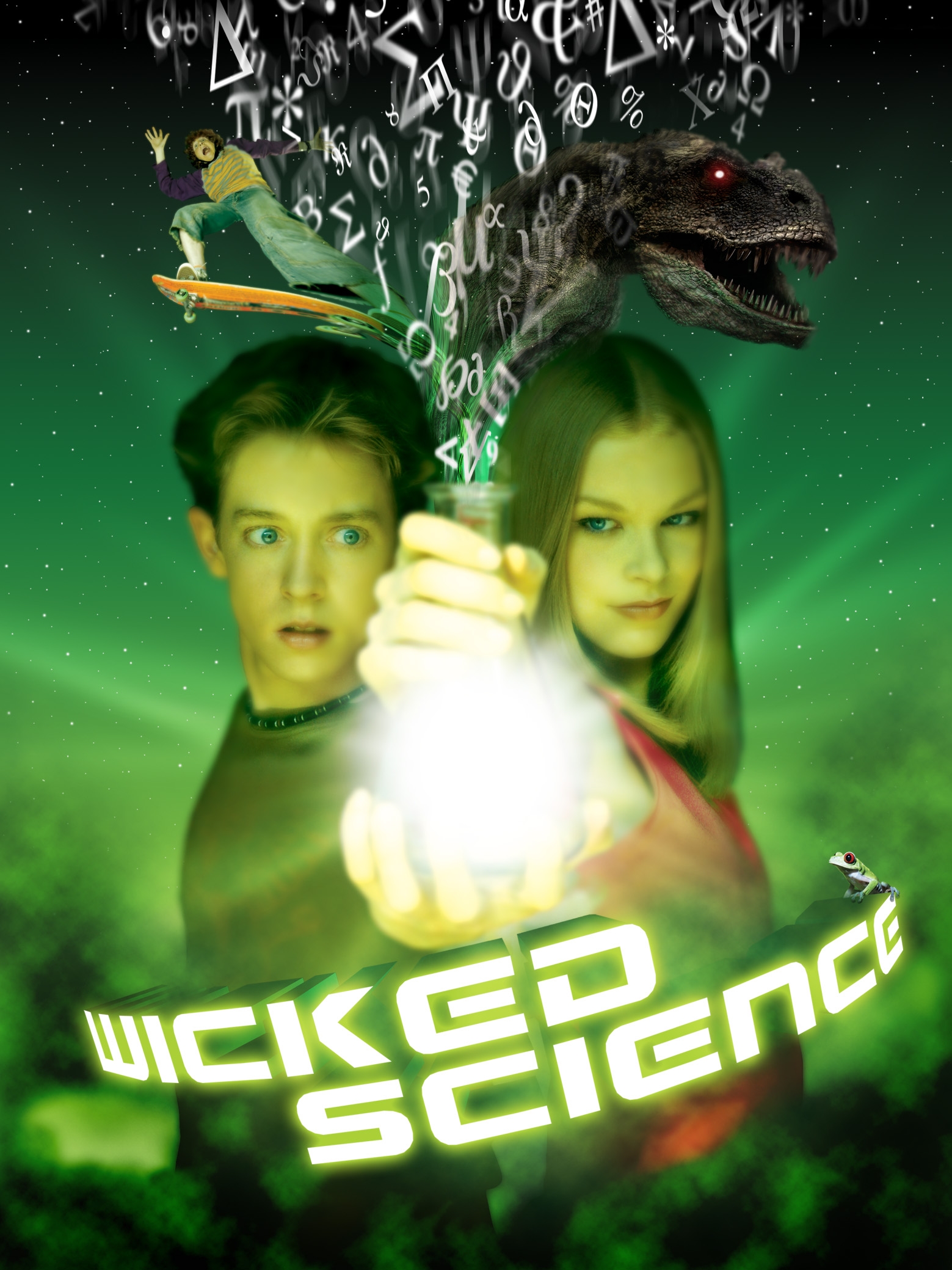 Also in the territory, Free TV channel Euskal Telebista has acquired Monk and Bugged for the Basque country, while in Portugal Canal Panda has picked up Wicked Science for Pay TV.