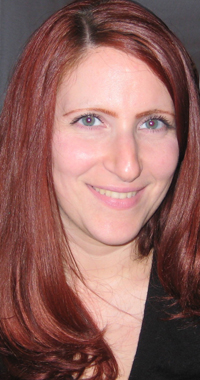 Pearl will be responsible for acquiring new kids content for the production and distribution company while also heading up the licensing & merchandising division, which includes managing the Sony PlayStation portfolio. She will also be devising strategies to drive the company’s brands across all platforms and media.

Pearl was most recently director of international acquisitions and licensing at Hasbro. Prior to that, she was territory manager for Central Eastern Europe, Turkey and Greece at Cartoon Network, and director of business development at HIT Entertainment for Europe, the Middle East and Africa.

She joins Target in June and will be representing the company at Licensing Expo in Las Vegas.