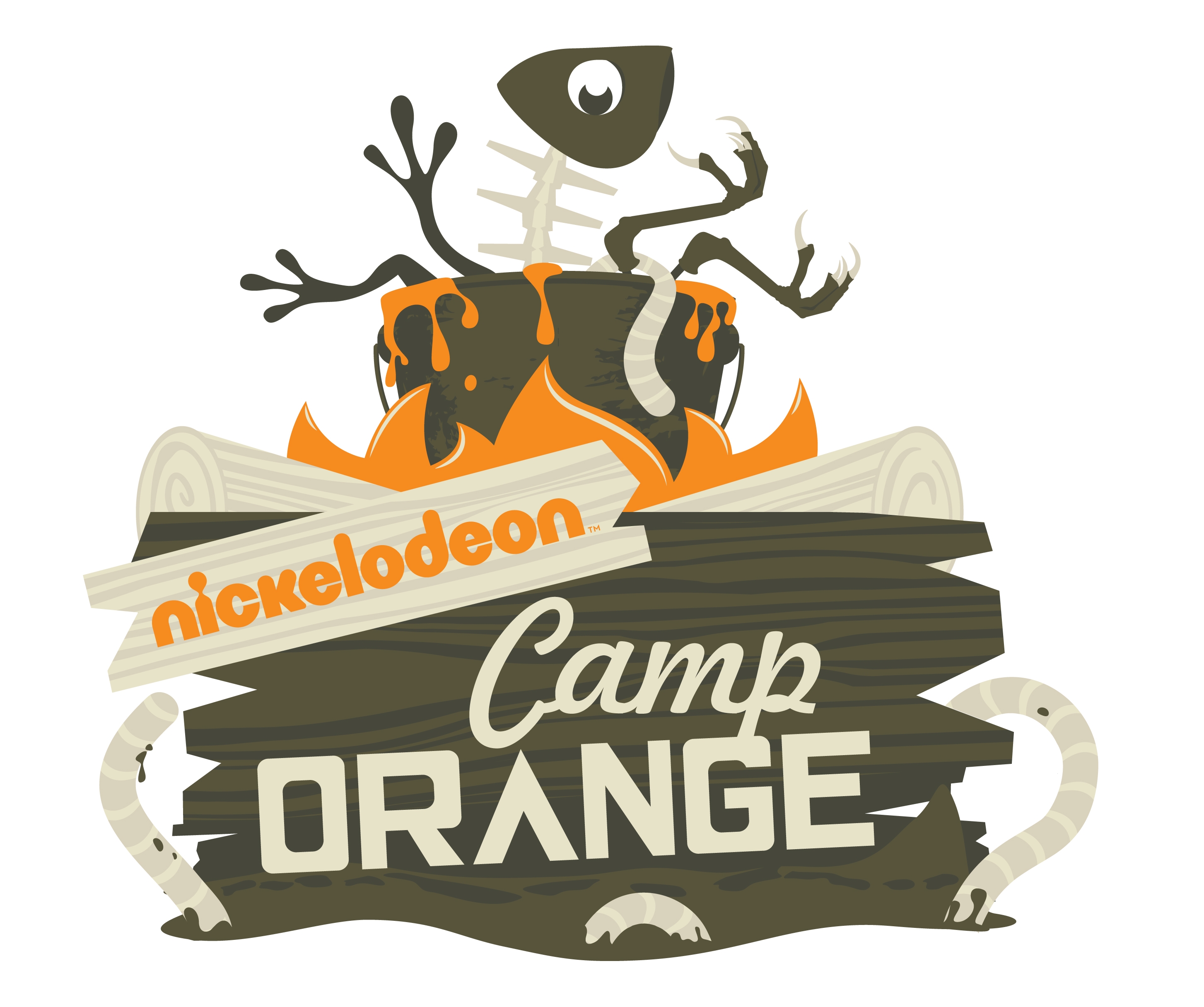 Nickelodeon UK is launching its own version of the popular Australian reality TV series Camp Orange, which will send eight British kids into the heart of the Australian Bush.

Nickelodeon UK is launching its own version of the popular Australian reality TV series Camp Orange, which will send eight British kids into the heart of the Australian Bush. The Camp Orange format is a first for the UK network and is co-produced with Nickelodeon Australia.

The reality series air in July as part of the network’s summer lineup. It will follow four teams of best friends who compete in physical challenges that test their wits and friendship. Olympic gold medalist Denise Lewis will be featured as a surprise guest and mentor to the group.

The coveted prize is to earn the title of Champ Orange, which recognizes the best and fairest teams as voted each week by all four teams. The winning team will also receive a luxury trip onboard the Norwegian Epic Nickelodeon Cruise around the Mediterranean alongside a line up of Nickelodeon’s stars.

Camp Orange is already an award-winning series on Nickelodeon Australia and is currently wrapping up its seventh season. Six 30-minute episodes of the Nick UK version will go into production later this month in New South Wales at a secret rural location.