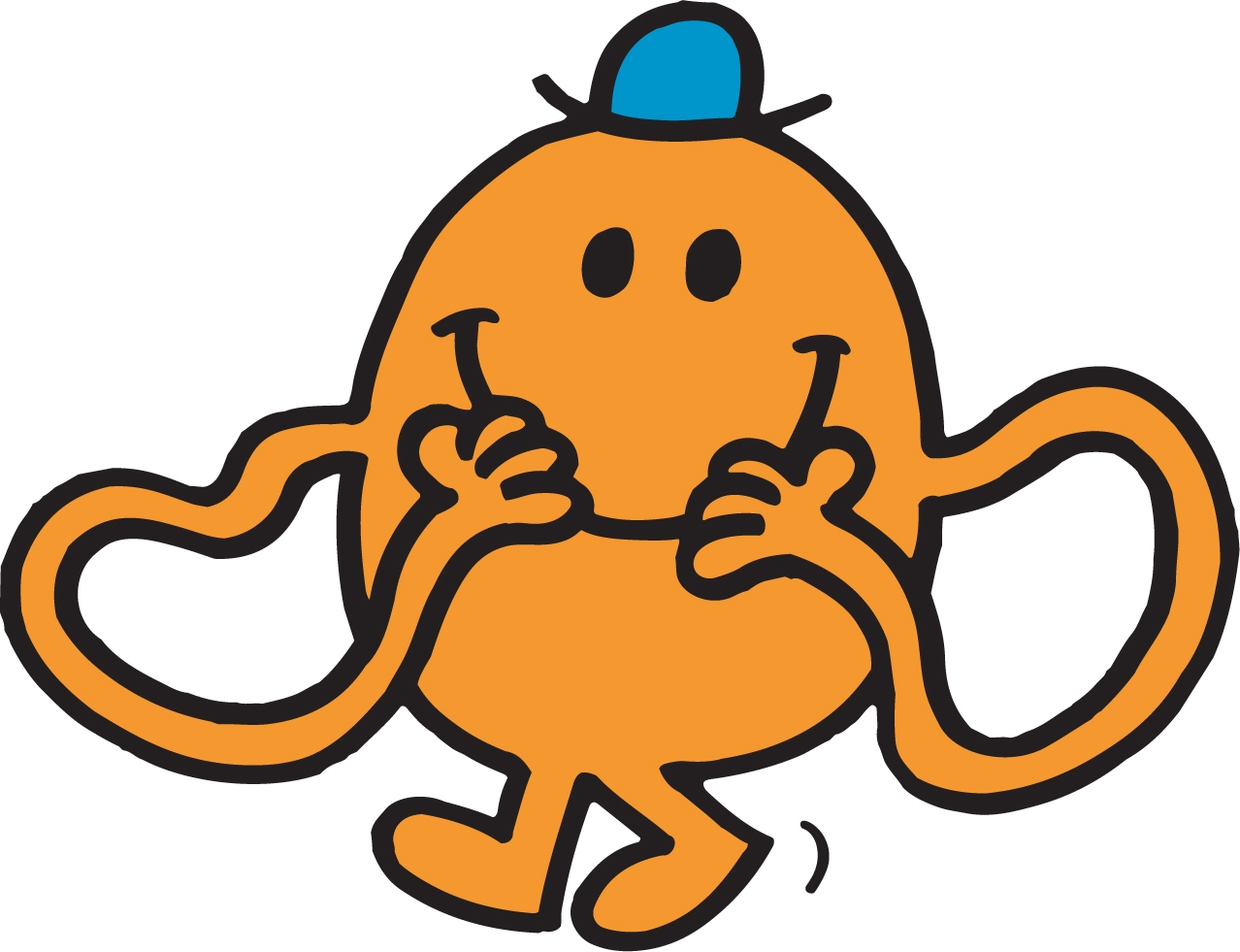 Yesterday's Mr. Men-inspired Google doodle images are among several more 40th anniversary collaborations in the works for the children's property.

Yesterday’s Mr. Men-inspired Google doodle images are among several more 40th anniversary collaborations in the works for the children’s property.

The commemorative Google doodles were published on the birthday of Mr. Men and Little Miss creator Roger Hargreaves and featured a collection of 16 designs.

Additional campaigns aimed at young adults and parents of young families are underway on Facebook, where official pages feature competitions, fan exclusives along with interactive features to be unveiled over the summer. New apps with character-driven game play are also in development.

Other highlights for the anniversary year include the launch of a new character, Little Miss Princess. Egmont published the book in March 2011, which is being followed by the launch of apparel, accessories, confectionery and toiletries ranges throughout the year.

The second half of 2011 will see the launch of a special edition Mr. Tickle book from Egmont, a collector’s edition DVD box-set from Delta and a new plush line from Posh Paws.

Further initiatives will see the introduction of new products, exclusive fashion partnerships, campaigns in social media and music festivals, and a live music-based show that will tour regional theatres.

Mr. Men and Little Miss books have sold more than 100 million copies worldwide. The brand, which is owned by Chorion, has inspired a comprehensive consumer products program comprised of more than 280 licensees.