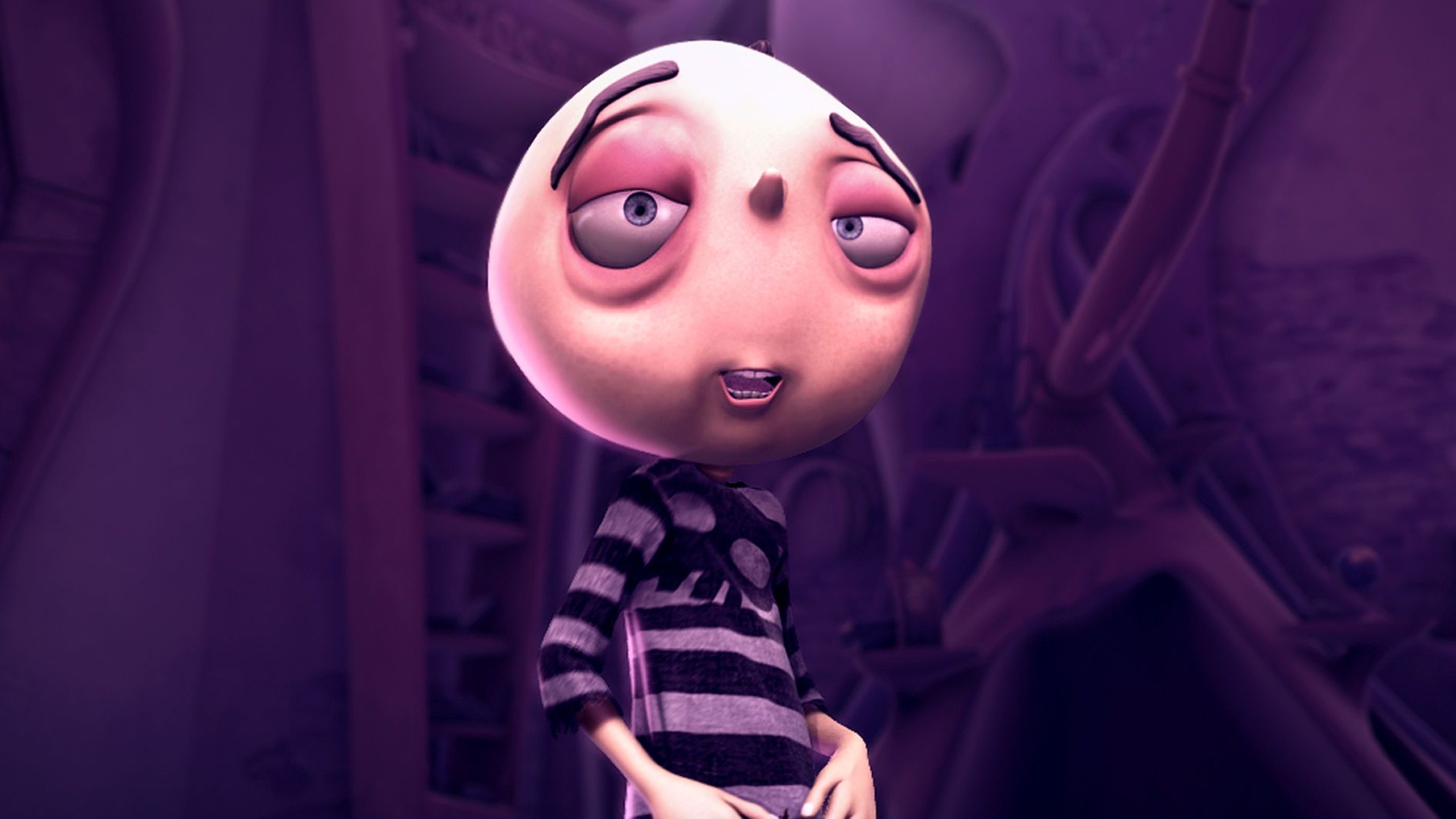 Figaro Pho is a go

The Adventures of Figaro Pho is the brainchild of creator and director Luke Jurevicius, who first introduced Figaro in 2008 as a series of shorts produced for ABC TV. The Figaro Pho original shorts claimed three awards at last year’s Kidscreen Awards, including Best Animated Series in the family category.

The new 13 x half-hour CGI-animated series will follow the titular character, which has every phobia from A to Z.