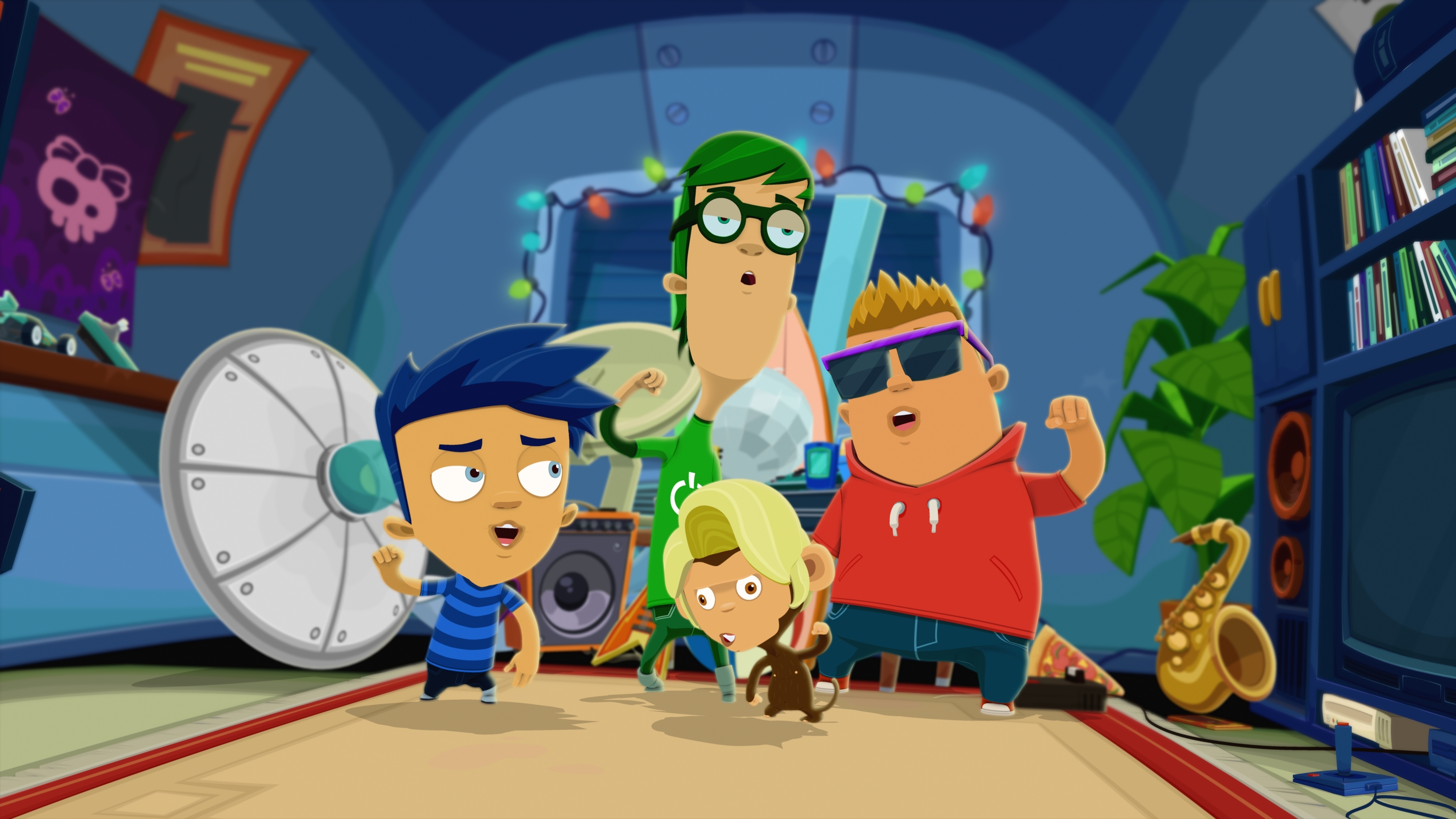 Disney XD gets Rated A For Awesome

Disney Channels EMEA's new CGI-animated series, Rated A for Awesome, will premiere on Disney XD in the US this June.

Disney Channels EMEA’s new CGI-animated series, Rated A for Awesome, will premiere on Disney XD in the US this June.

Co-produced with Canada’s Nerd Corps Entertainment and YTV, Rated A For Awesome is the latest animated series developed and produced by the Disney Channels EMEA production hub, which to date has churned out such series as Kid vs Kat, Jimmy Two Shoes and Jungle Junction.

Each 11-minute episode of Rated A For Awesome follows Les Awesome and his stepsister Thera, their friends Noam and Lars and cameraman monkey, Mr Twitchy.  The team works together to liven up all things boring and mundane.

The new series will broadcast on Disney XD across the UK, Europe, Middle East and Africa, Latin America and parts of Asia.