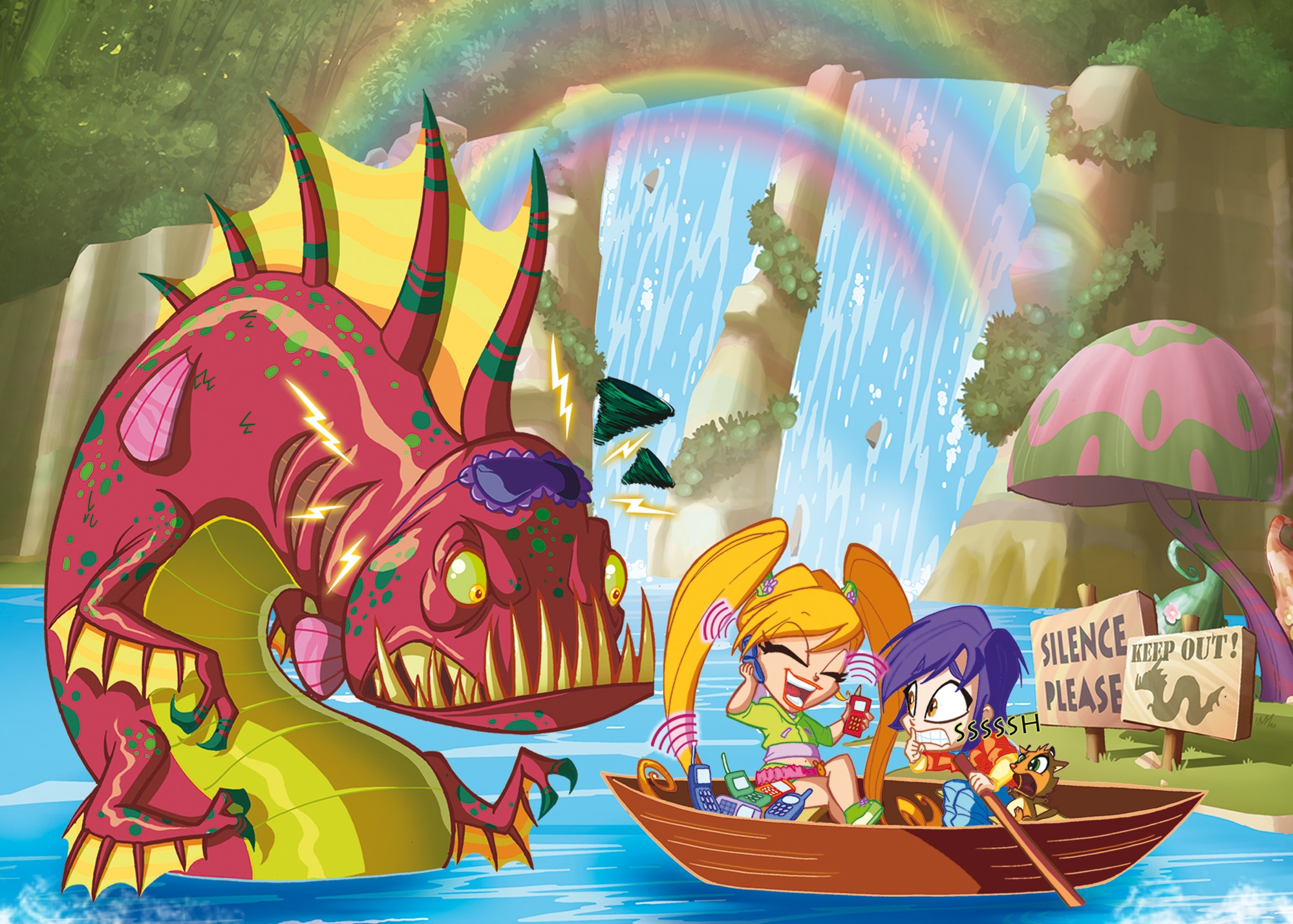 It looks like the Pixies are joining Nickelodeon's upcoming programming plans.

It looks like the Pixies are joining Nickelodeon’s upcoming programming plans.

The broadcaster has secured global rights for Rainbow’s PopPixie TV series for its channels in the UK, Germany, Scandinavia, Benelux, South East Asia, Australia, New Zealand, Latin America, Eastern Europe, CIS and Africa. The series will air later this year and throughout 2012.

The 52 x 13-minute animated comedy features the Pixies, which were first introduced as ancillary characters in Winx Club series two. The spin-off series was launched across Europe in 2010, targeting a core audience of kids ages four to six.