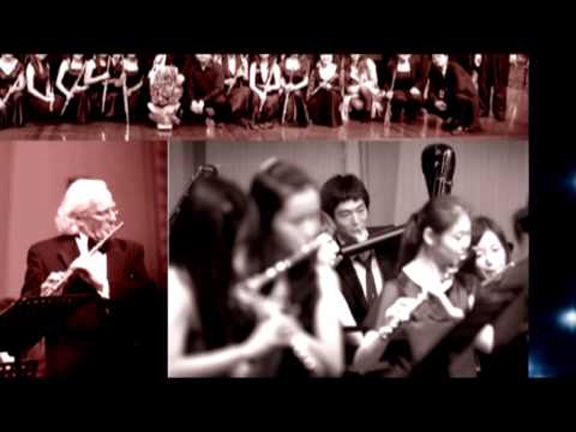 We have all seen beautiful work made on a shoestring and we have all seen very big budget pieces of junk. The money isn't the real problem. It's usually just our creative laziness.

I was watching a documentary on TV about Japanese robot makers last week and they were saying that the whole idea that “souls” were just for human beings is a very Western concept.  They said the Japanese believe that there are souls in everything, from a chair to a rock to a robot.  This sounded right to me and I recalled that way back when I had my writing audition at Sesame Street, my headwriter  Norman Stiles told me, “Josh, these puppets have souls,” and that was perhaps the best note I have ever gotten.

These days, I can usually feel the very moment when a soul enters one of my own characters like a wind entering a room.  At that moment, the characters cease being my own and they pretty much do whatever they want to do.  I just try to keep them safe from bad deals and script notes.

Sadly, most preschool television these days doesn’t have much soul at all.  The characters may be smiling but they are dead in the eyes.  The writing is “eggy,” a word I also learned from Norman that means, “cloyingly sweet and sentimental.”  And the music, well, the music is usually enough to make you want to shoot yourself.  So, even though there are many remarkably creative people working in our industry, the creative standards of most preschool shows these days are abysmally low.  And this is a real shame.

Most producers will excuse poor quality by blaming their budgets but I think this is a red herring.  We have all seen beautiful work made on a shoestring and we have all seen very big budget pieces of junk.  The money isn’t the real problem.  It’s usually just our creative laziness.

Is there a difference between a real flute and midi flute?  Sure.  Do most shows use midi flutes because they think it’s easier and cheaper than hiring a flutist?  Yes.  Are there flutists who would love the chance to perform on a preschool show and who would happily work within our low budgets?  Of course.  So, why do most shows use computers?  Because it’s fast and easy and we think the kids won’t know the difference.  Sadly, everyone loses in this equation.  The show.  The flutist.  And, of course, the kids.  And when a show makes these sorts of compromises across every department (as most shows do) the result is a lousy show.

I do understand that quality is subjective but I don’t know anyone who believes that preschool television is a bastion of high quality creative work.  After all, there hasn’t been a Jim Henson since Jim Henson.  But the ability to make something really good exists in each of us every day.  We can always write another draft of a script.  We can always make a cuter design.  And we can use a real flute.