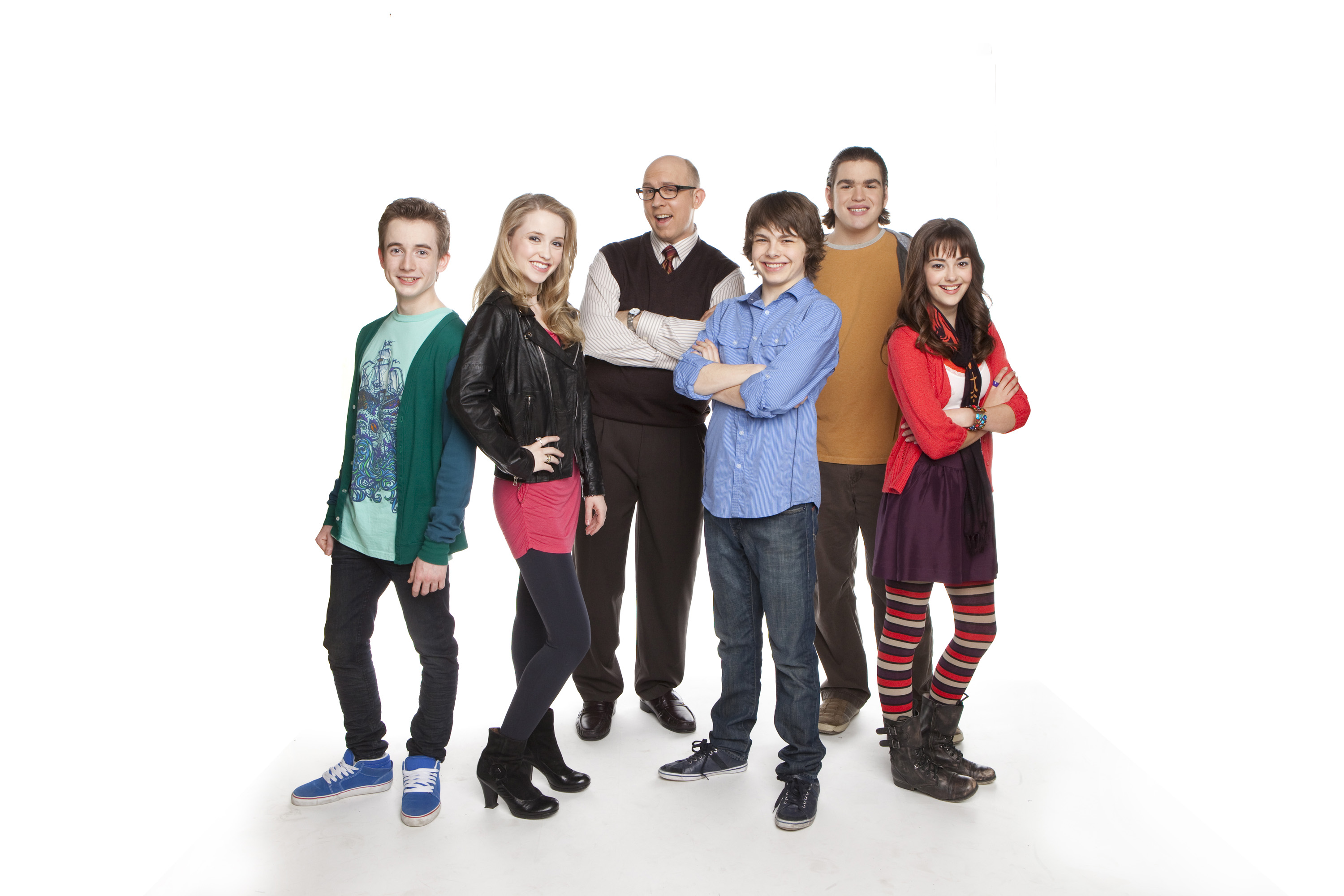 Nelvana laughs its way to MIPTV

The animated series Sidekick (80 x 11-minutes) currently airs on YTV in Canada and will launch on Canal J in France and K2 in Italy this year. A second season of the series, which is aimed at kids ages six to 11, has already been greenlit.

Also aimed at kids six to 11 is Spliced (52 x 11-minutes), which currently broadcasts on TELETOON in Canada and on ABC Australia.

Also in the animation offering is the comedy series Scaredy Squirrel (52 x 11-minutes), which airs in Canada on YTV.

On the live-action front is sitcom Mr. Young (26 x half-hour), which follows a 14-year-old child prodigy who lands himself a job as a high school science teacher instructing students his own age, including the girl of his dreams and the class bully. The series is from Dan Signer (The Suite Life of Zack and Cody, The Suite Life on Deck) and is produced by Thunderbird Films in association with YTV.