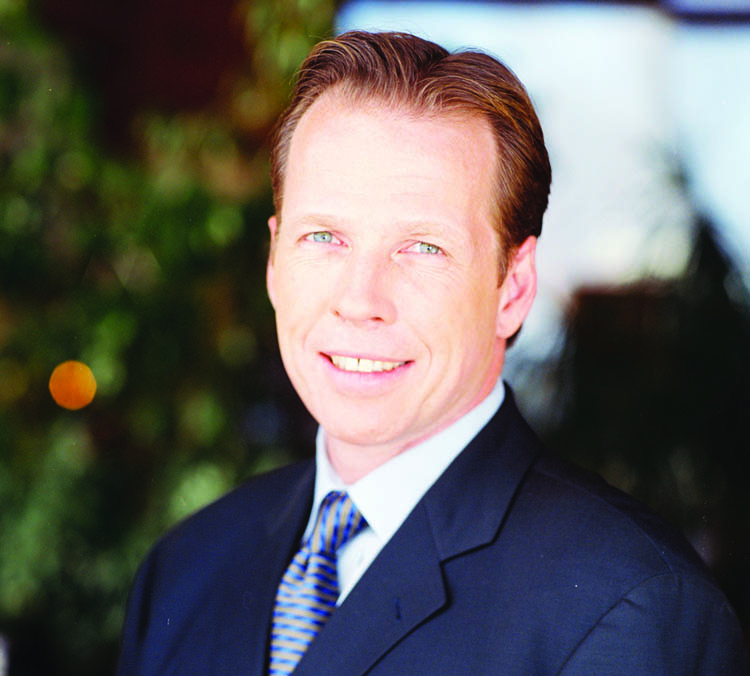 How I Did It – Doug Murphy

With a Harvard MBA in hand, Doug Murphy thought he would end up on Wall Street. But an offer from Disney put him on the path to kids entertainment. Two decades later, he admits this business is still where his heart is because “it’s where I grew up.”

A Canadian native, born and raised in the province of Ontario, Murphy found the combined lure of a post-MBA offer from Disney and the chance to move to sunny California too great to resist. He spent exactly 10 years working principally on operating Disney’s retail stores, and says while his time at Harvard provided an outstanding education, his Disney decade was absolutely essential for his career. “I got completely brainwashed by the Mouse,” he says. “I learned from the inside out how to manage brands. I learned so much, and continue to draw on it and my network of Disney alumni. It’s phenomenal.” In fact, one of his biggest learning experiences came from a three-year stint heading up the Disney Stores in Japan. Not only has he tapped into contacts made there to advance Nelvana’s business (think Bakugan and Beyblade) over the past eight years, but it also served as the ultimate training ground for conducting international business and succeeding in new environments. “If you can be successful in Japan culturally, you can be successful anywhere.” Murphy also picked up a fondness for karaoke and says he does a pretty mean Ray Charles tribute when called upon.

From retail to ratings

After leaving Disney, Murphy took a year-long break, even traveling to Tahiti for a bit of snorkeling and relaxation. But when he got the call from Corus CEO John Cassaday to head up international TV sales for Nelvana Enterprises, he bit. Viewing it as perhaps one of his only chances to return to Canada (Murphy still plays hockey every week!) and perform a job global in scope, he wanted to pursue the opportunity. The catch was Murphy knew “nothing about making and selling TV shows or networks and ratings.” But brand building, that was something he knew inside and out, and he proceeded to grow Nelvana’s commercial prospects.

Eight years, and several promotions later, Murphy splits his days “bouncing between the three buckets” of the Corus TV biz—premium pay-TV channels, women’s networks and kids. “The level of complexity in the kids business is what I enjoy about it,” he admits. “It’s like a complicated Rubik’s Cube of value creation. Finding the right commercial property and then cobbling together the right partners…every deal is different and an opportunity.”