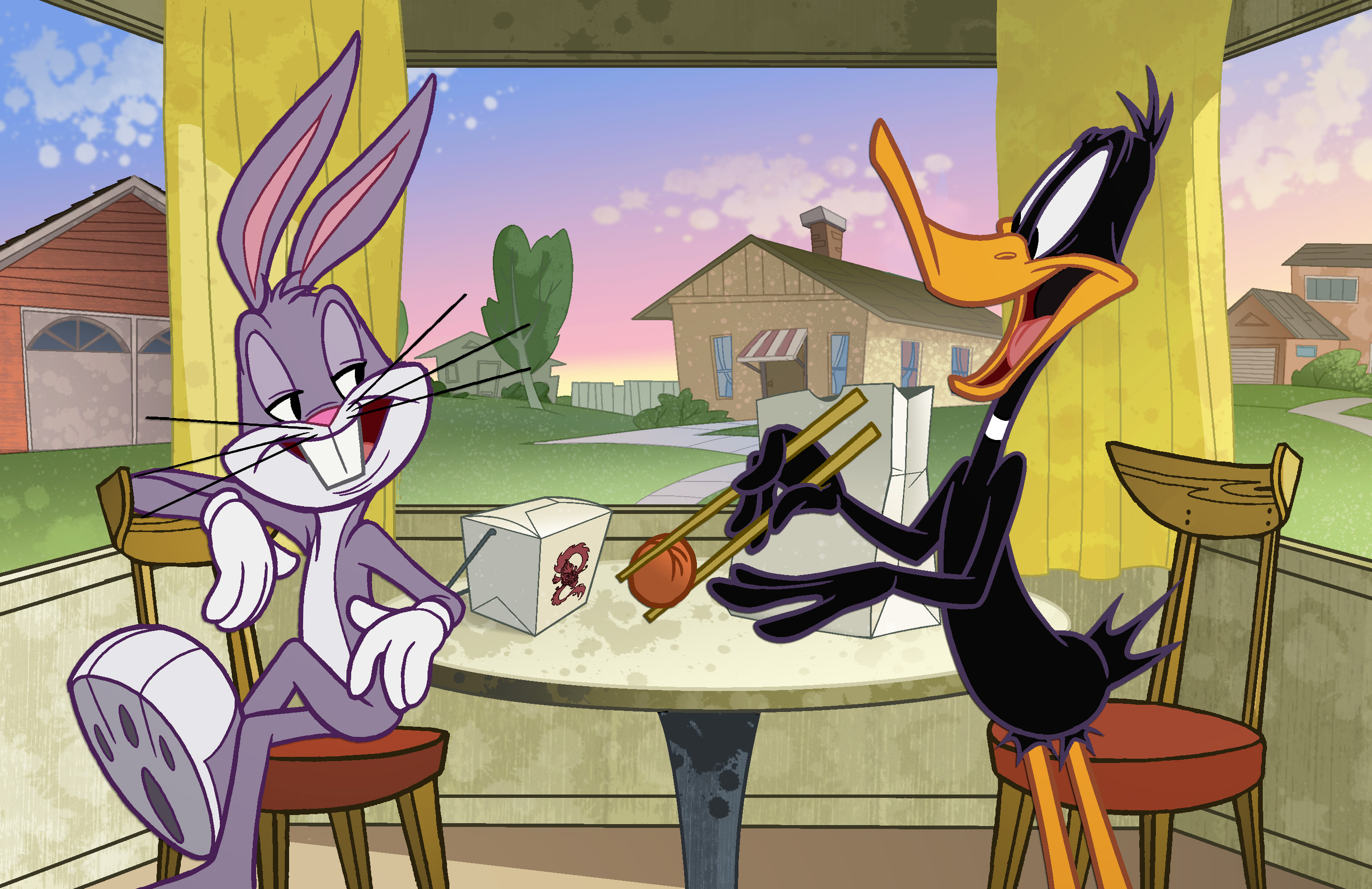 WBCP gets into the South American theme park biz

The long-term partnership will bring iconic IP including Looney Tunes, DC Universe and Penelope Pittstop to the two Hopi Hari parks in Brazil.

As part of the deal, Hopi Hari will make a US$60 million investment that will support the development and branding of rides and attractions.

The first two themed areas are expected to be completed by January 2012.