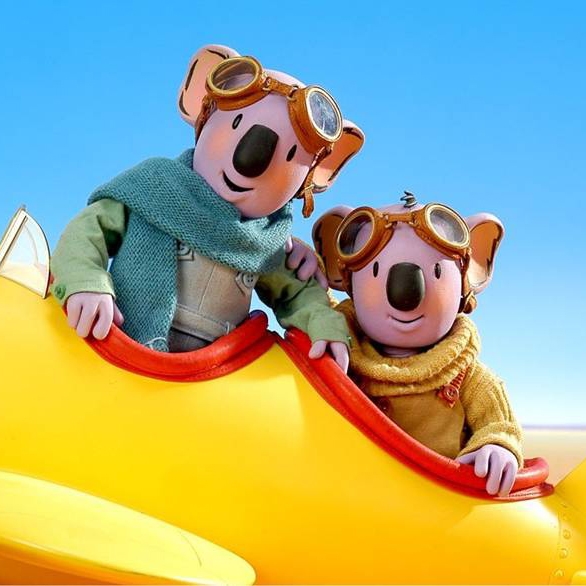 Spellbound Entertainment has scored new broadcast and licensing deals in Spain for its preschool series The Koala Brothers.

Spellbound Entertainment has scored new broadcast and licensing deals in Spain for its preschool series The Koala Brothers.

The deals, brokered by Spanish producer and distributor Imira Entertainment, include a toy licensee agreement with indie toy distributor Bizak, which has plans to roll out a licensing and marketing campaign for the series.

Meanwhile, a license for back–to-school/bags and backpacks has been signed by Enri.

Initial product launches are expected for summer 2011 with a full roll out expected in 2012.

Cartoon Network in Spain, meanwhile, has picked up all 39 x half hour episodes of The Koala Brothers, which is also shown on state broadcaster TVE.

The series was originally commissioned by the BBC in the UK and has now been acquired by more than 50 broadcasters, including Disney Channel in the US, RTP and Canal Panda in Portugal and ABC in Australia. Recent broadcast deals include TVNZ in New Zealand, RTL Telekids in Holland and VTM Kazoom in Begium.