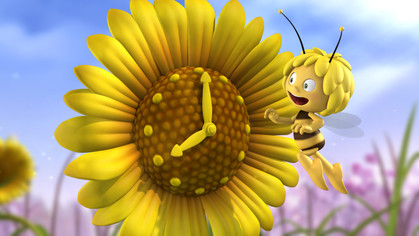 The three re-mastered series will be available for delivery mid-2012, 2013 and 2014, respectively. Stars of all three classic TV series have had careers spanning more than 30 years and in their new animated series will be revived and modernized in 3D animation.

The new license agreement builds on past collaborations between Studio100 and TRT. The two companies previously teamed on a joint venture through puppet series Big & Small, a Kindle Entertainment co-production in co-operation with Studio100, the BBC and 3D Productions. TRT participated in co-financing the project.