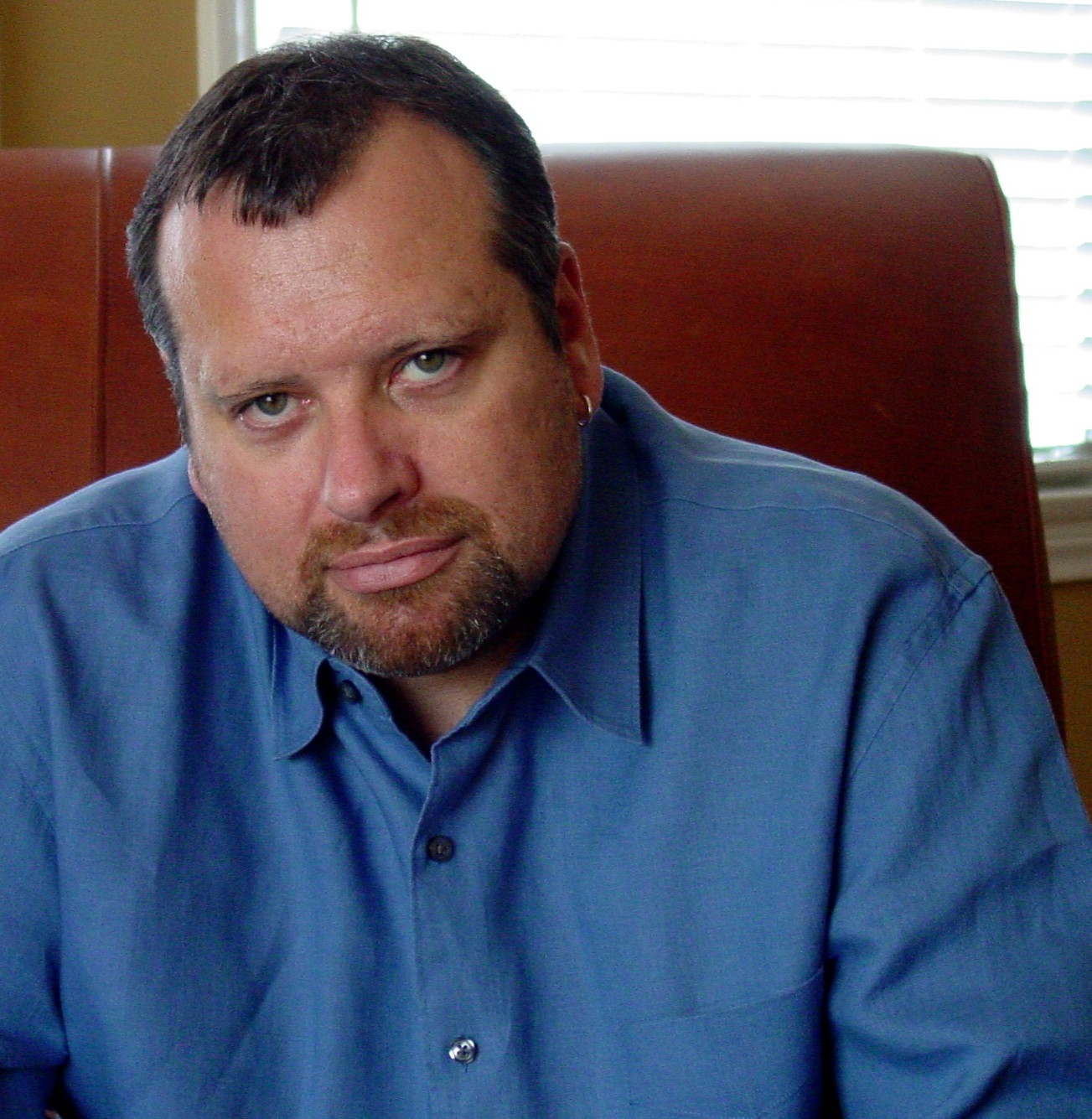 The digital industry vet is charged with developing Rubicon’s library of entertainment properties for gaming, app, web content, social media and digital distribution platforms. Platten will initially focus on the development of casual games and apps.

Platten is joining Rubicon with more than 20 years of experience in the entertainment business. He’s written for video games, films, television, digital media and books. His video game credits include HAWx 2 for Ubisoft, Apache Air Assault for Activision, Arena Morte for Xbox 360 Kinect and Gun-Loco for Square Enix. He began his career in production on such shows as The New Lassie, Matlock and Harry and the Hendersons.