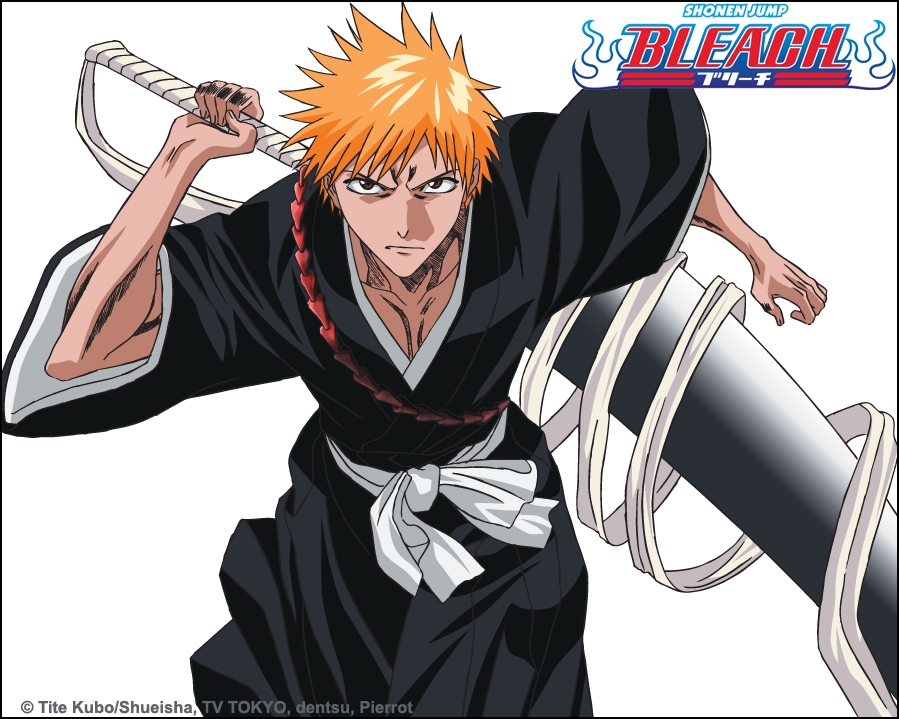 BLEACH makes a mark on the Brazilian market

Sao Paulo, Brazil-based Angelotti Licensing, has been named the official licensing agent for VIZ Media’s anime property BLEACH in Brazil. Angelotti will work with VIZ to launch a range of BLEACH-themed accessories and apparel.

Based on the Japanese manga comics created by Tite Kubo, the adapted animated series follows the adventures of Ichigo, a 15-year-old student with the ability to see ghosts.

In North America, the English-dubbed version of the animated series airs weekly on Turner Entertainment’s Adult Swim. BLEACH is also accessible via web-based video download and streaming outlets that have partnered with VIZ Media, including iTunes, Xbox Live, PlayStation Network, Amazon and HULU.

To date, the global property has been licensed in a dozen countries and has spawned a variety of video games, apparel and action figures.