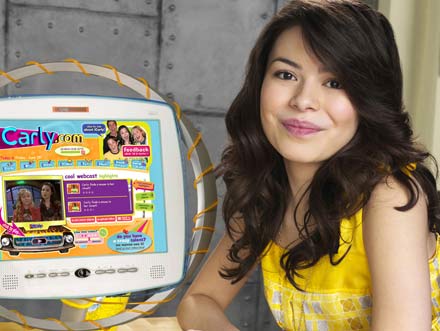 Nickelodeon Consumer Products has signed a raft of niche publishing deals for its children's and young adult animation properties across Europe, Latin America and Japan. On the broadcast side, MTVNI has international syndication deals for the new Nick Jr. preschool series Bubble Guppies.

Nickelodeon Consumer Products has signed a raft of niche publishing deals for its children’s and young adult animation properties across Europe, Latin America and Japan.

On the digital front, Japanese publisher Takarajimasha is converting made-for-mobile animated short film property Usavich into a mook magazine that includes reader giveaways, an interview with the film’s creator and a product catalogue. To date, 130,000 copies have been sold.

Takarajimasha has also recently published the first SpongeBob SquarePants fan publication for Japan, also in the form of a mook magazine. Content covers international and Japanese domestic features including an introduction to characters, storylines and interviews.

The iCarly brand will also bolster its circulation in Brazil through a new magazine, which is part of multi-property deal with Panini Brazil. Content includes story plots, games and photo-stories, plus guides on how to set up a website and start a blog.

On the broadcast side, MTVNI has international syndication deals for the new Nick Jr. preschool series Bubble Guppies.

From the creators of The Backyardigans, the interactive CGI variety show premiered in January on Nick Jr. US, earning the channel’s biggest preschool launch in three years with more than two million viewers tuning into the premiere episode.

The series’ first season has been picked up by France Télévisions, Singapore’s Mediacorp’s kids channel OKTO. and by Malaysia agency Juita Viden on behalf of NTV7.

In other preschool news, Telequebec in Canada has picked up new season episodes of MTVNI series Dora the Explorer, Go! Diego, Go! and Ni Hao, Kai-lan.