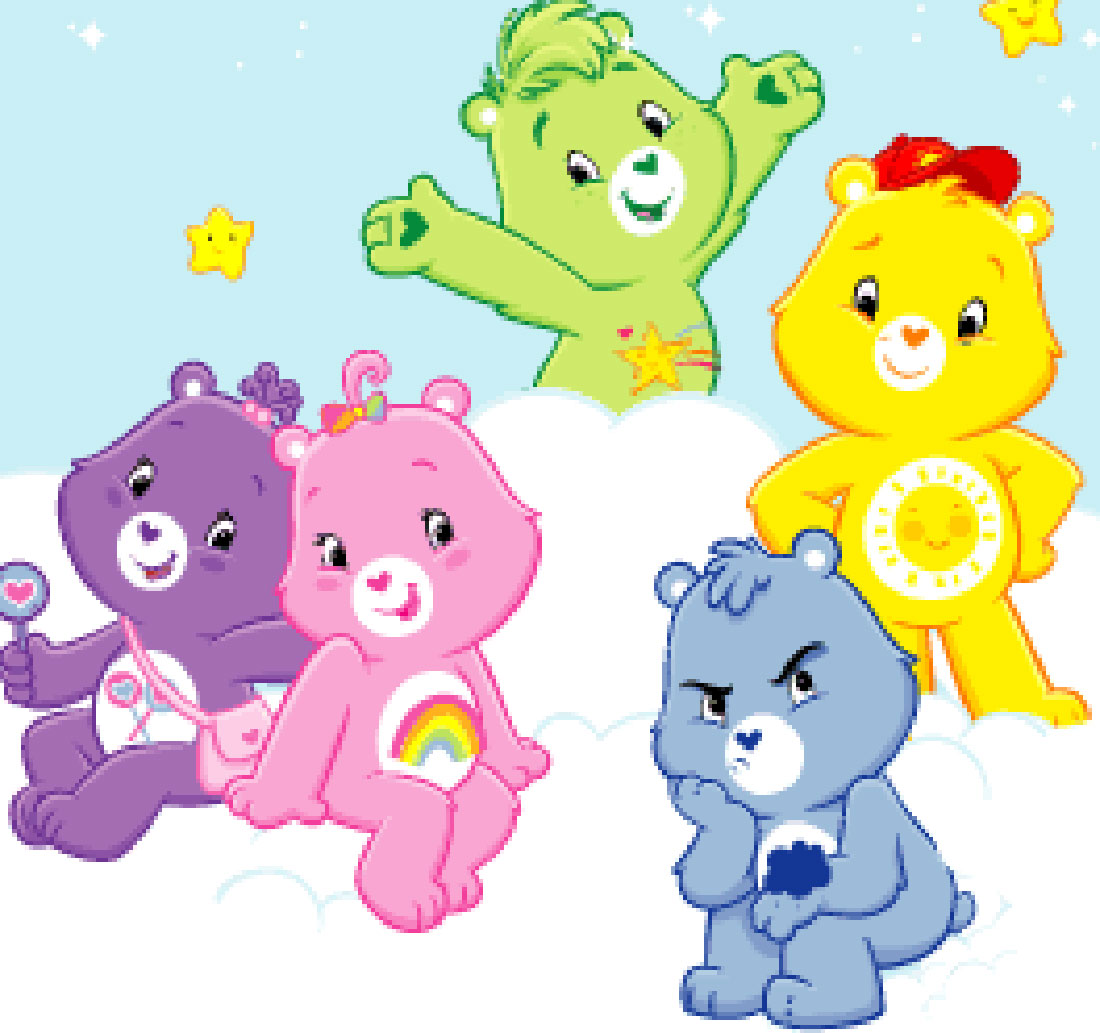 Japan-based global retailer Uniqlo will be selling a range of women and children's classic Care Bears t-shirts in nearly 1,000 of its stores worldwide.

Japan-based global retailer Uniqlo will be selling a range of women and children’s classic Care Bears t-shirts in nearly 1,000 of its stores worldwide.

The direct-to-retail deal, which was brokered by American Greetings Corporation and Japanese licensing agent MindWorks Entertainment, will bring the new apparel to 800 Uniqlo stores across Japan and to an addition 150 stores in territories including China, Hong Kong, Korea, USA, UK, France, Russia, Taiwan, Malaysia, Macau and Singapore. The apparel will hit retail in April.

AGP and Mindworks have now secured more than 20 licensees in Japan, covering many key categories. Since its re-launch in 2002, the Care Bears brand has generated more than US$2.6 billion in global sales.