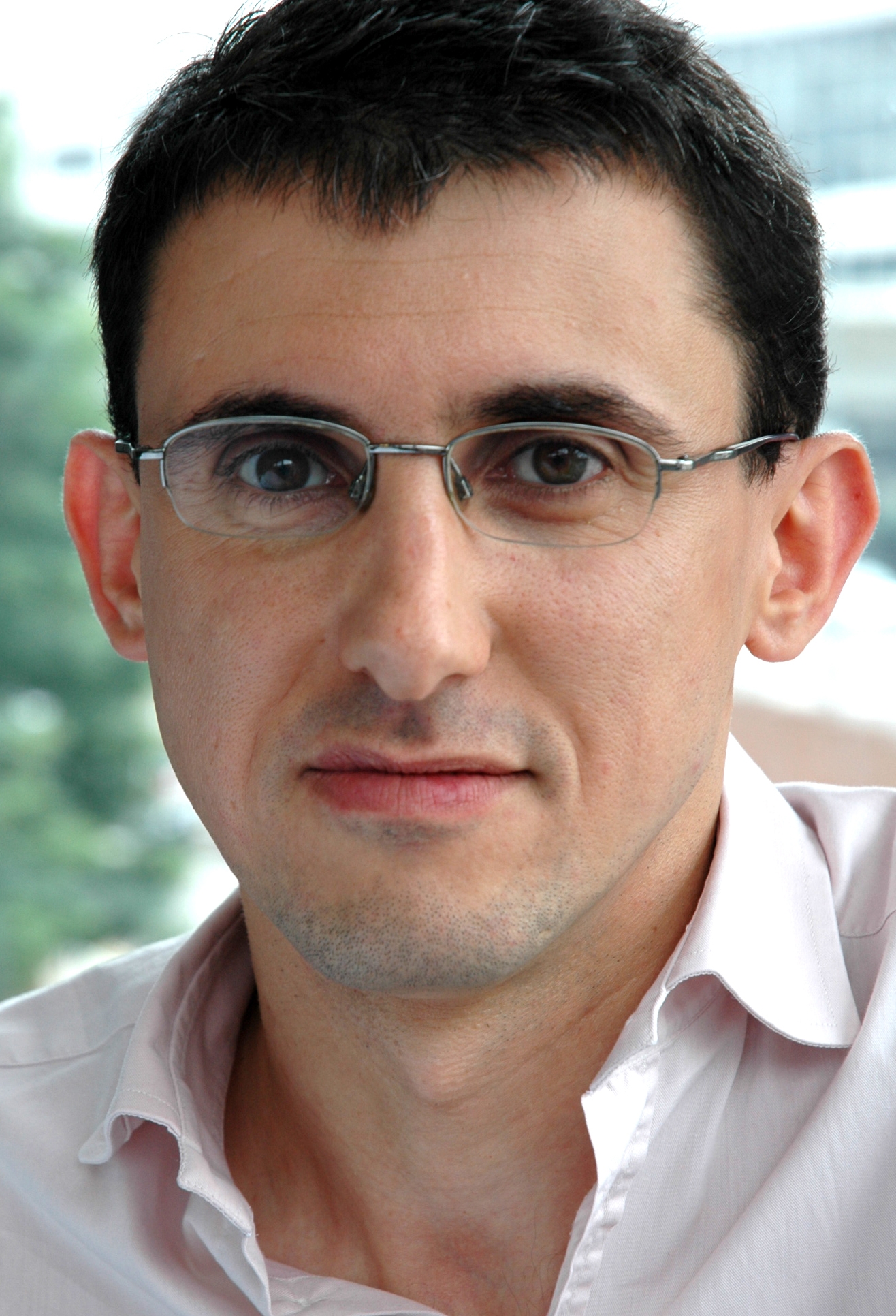 BBC Worldwide has appointed Simon Danker as commercial director for Independents and New Ventures within the Content & Production business.

BBC Worldwide has appointed Simon Danker as commercial director for Independents and New Ventures within the Content & Production business.

Danker is now responsible for managing the company’s relationships with indie production companies as well as driving the business forward into new commercial activities. The development of the team’s digital initiatives will also be a priority.

The Indie Unit has established itself as a key source of factual, drama and entertainment content for BBC Worldwide and Danker’s appointment signifies strategic growth in this business area.

Danker joined BBC Worldwide in 2000 as director of UK and Ireland TV within Global TV Sales. He managed the BBC’s relationship with UKTV and led the development of BBC shows on video-on-demand platforms.  Danker was later promoted to direct digital content partnerships, where he was responsible for growing digital revenues through global content partnerships with brands such as iTunes, YouTube, Nokia and Microsoft, in addition to regional tie-ups.

Danker’s new role is effective immediately and he will report into Helen Jackson, MD of Content & Production.