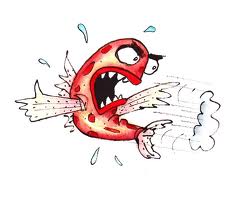 Animated series Gasp!, which is based on the comic book series by author/illustrator Terry Denton, will debut on Australia's Nine Network this month.

Animated series Gasp!, which is based on the comic book series by author/illustrator Terry Denton, will debut on Australia’s Nine Network this month.

Aimed at kids ages six to 12, the 52 x 11-minute series from SLR Productions currently airs on Canal+ in France and Nickelodeon New Zealand. The series follows the antics of a goldfish named Gasp and his fellow pet mates, who are left home alone by their owners.

Terry Denton has written 20 children’s books and has collaborated on 80 more with children’s authors in Australia.