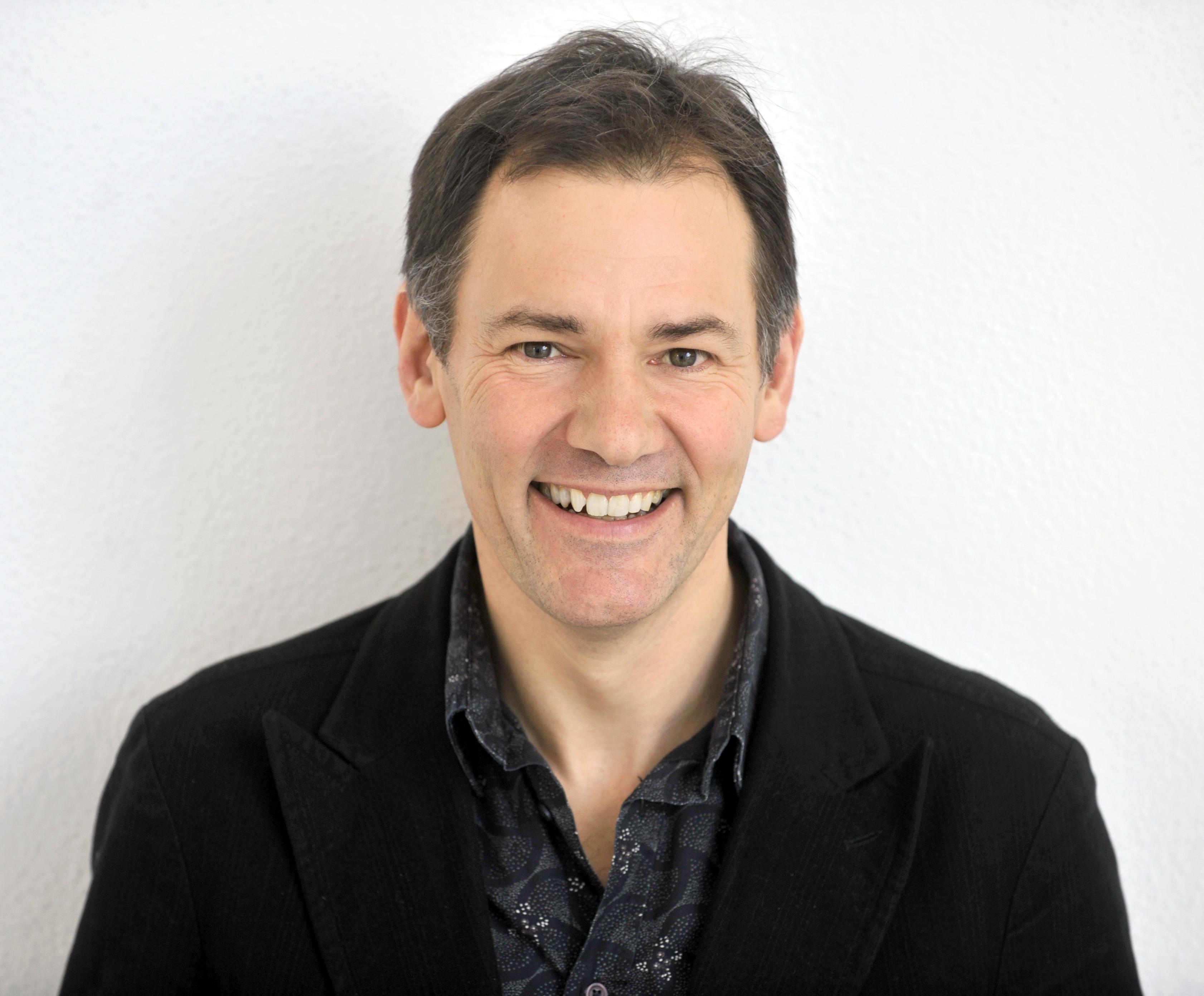 Ex-CBBC exec to head up creative at The Foundation

Charged with overseeing a portfolio of new commissions, existing productions and new developments for the Zodiak Media-owned children’s TV production house, Andrew will work to develop the business in the UK as well as build on international productions such as Waybuloo, Tic Toc House and The Buzzer – the company’s first production for Al Jazeera.

Andrew hails from the BBC where he served as the head of CBBC production. Prior to joining the BBC in 2009, he was programme director at ITV Digital Channels.