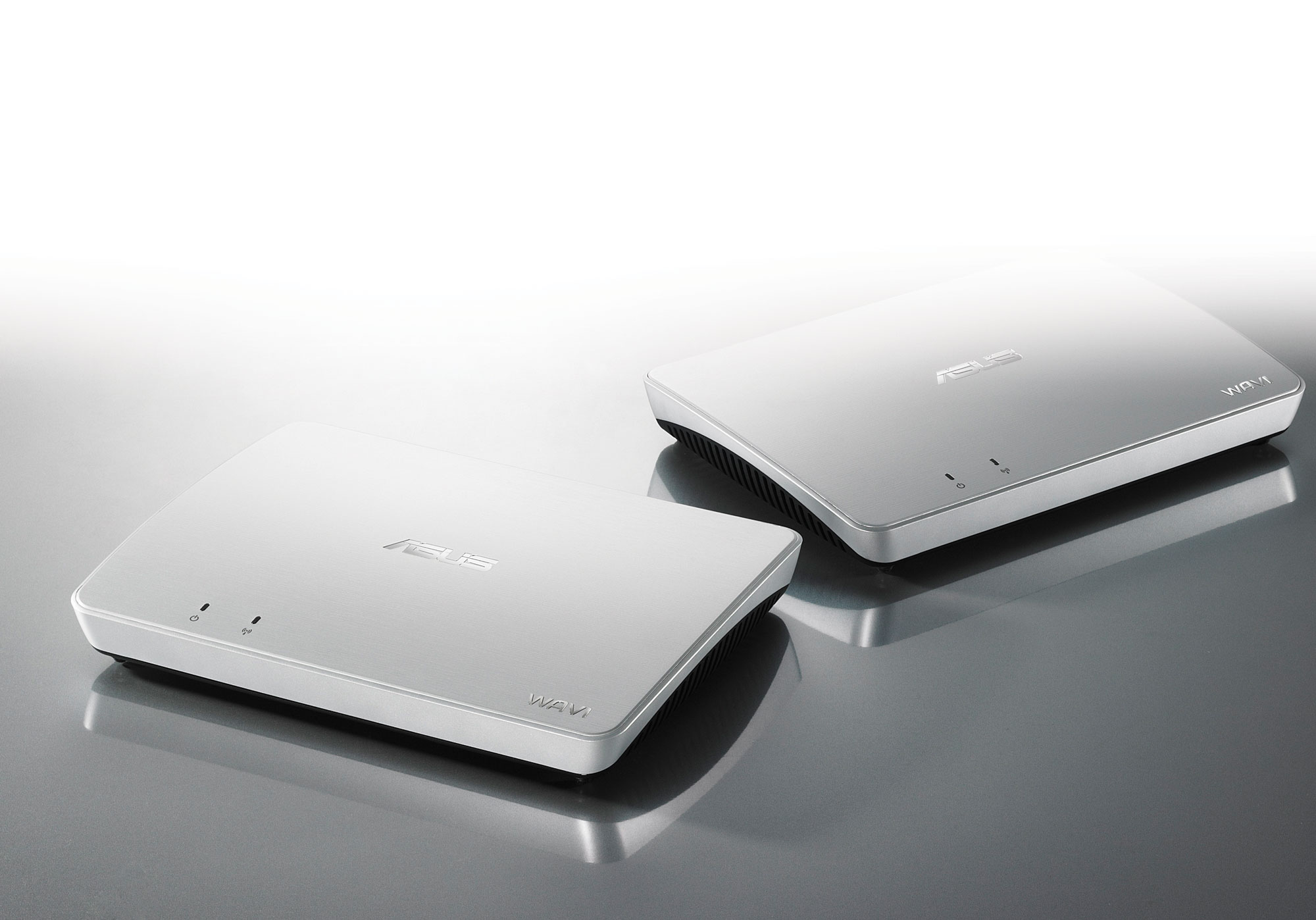 In this month's TechWatch, we're keeping an eye on the new Wavi Xtion motion sensing device.

The Wavi Xtion is the brainchild of consumer notebook vendor ASUS and Israel-based PrimeSense, the company behind the motion-sensing and recognition tech in Microsoft’s just-launched Kinect. The device emerged at last month’s Consumer Electronics Show as a key player in the impending onslaught of gesture-controlled media.

Essentially, it’s a human sensory system consisting of two Wavi boxes and an Xtion motion-sensor camera, which together stream data directly to a PC or TV, allowing users to chuck the mouse or keyboard and control their screens with the wave of a finger. (Something kids will no doubt love.)

The Natural Interaction gadget is expected to hit the market in the second quarter of 2011 with specifically tailored games and interactive entertainment features. If the whopping eight million controller-free Kinects sold since November are any indication, devices like the Wavi Xtion could very well evolve into modern-day mousetraps.