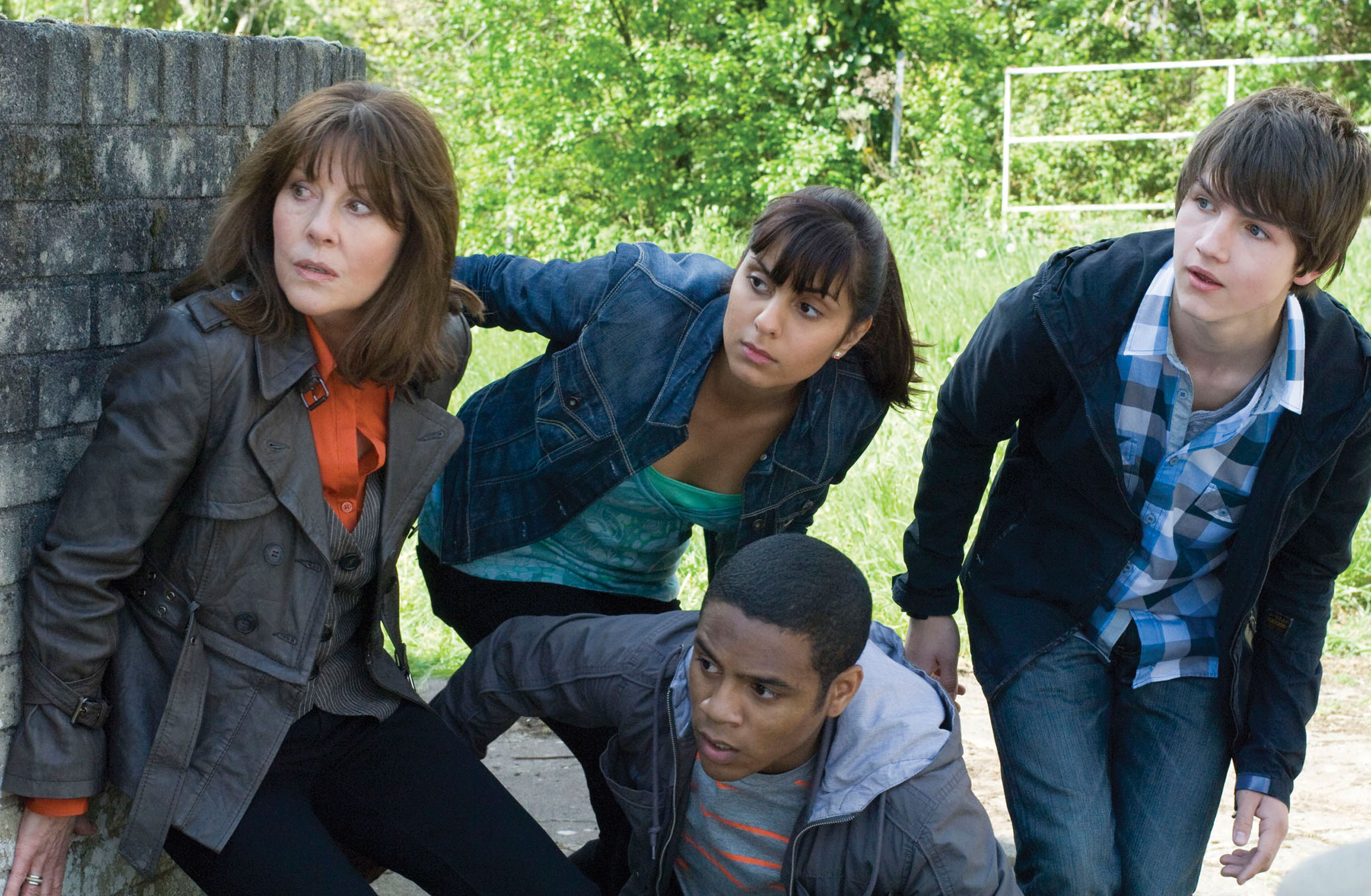 Terrestrial is tops in the UK

It’s the most competitive kids TV market in the world. Ironically, Britain’s children are watching more adult-targeted content with their parents than you might think.

Terrestrial channels BBC1 and ITV1 dominated the UK broadcast scene as the channels most watched by the territory’s more than 8.5 million kids ages four to 15, according to viewing shares for December 2010 released by EurodataTV Worldwide. Of the 16 dedicated children’s channels that make up 28.8% of broadcast genres in the UK, only two channels rival the shares of the terrestrial channels, and both CBBC and CBeebies (coming in at 7.9% and 6.9% respectively) are the digital offshoots of the Beeb. The rest, which include Disney, Nickelodeon and Cartoon Network, all scored less than Five’s 3.7% marketshare in kid viewers.
Johanna Karsenty, media consultant at Eurodata, says a couple of factors explain the dominance of the UK’s terrestrial channels, which include all genres of programming, over their kid-specific digital counterparts. For one, kids gravitate to the multi-genre shows their parents and older siblings are watching—think live sporting events, movies and adult reality series that happen to be on the terrestrial channels. Secondly, top-performing digital channels CBBC and CBeebies go off the air at 7 p.m., giving kids further reason to join their parents on the couch in the evening hours.
On BBC1, the territory’s top-watched multi-genre shows among kids and tweens were Eastenders and feature film presentations of Prince Caspian and Shrek the Third. And on ITV1, the best-performing shows among kids and tweens, all genres combined, were The X Factor, I’m a Celebrity-Get Me Out of Here! and Coronation Street. As far as watching kids fare, BBC1′s best-performing children’s shows in this time period were Shrek the Halls, The Gruffalo, The Wrong Trousers and A Close Shave. On Five, preschool series Peppa Pig and Fifi and the Flowertots reigned supreme, while The Simpsons dominated on Channel 4.
On CBeebies, December’s top programs were seasonal special CBeebies Pantomime: Oh Yes It Is! and animated game show Gigglebiz. While on CBBC, Horrible Histories, The Sarah Jane Adventures, Hole in the Wall and Total Wipeout earned the top honors with its kid viewers.
Karsenty also explains that movie events, which families sit down to watch together during the holiday season, gave general terrestrial channels a slight spike in popularity in December. BBC1′s 14.7% December marketshare among kids four to 15 was up from 12% in January 2010. The same was true for ITV, which scored 12.5% in December, compared to 11.3% in January 2010.