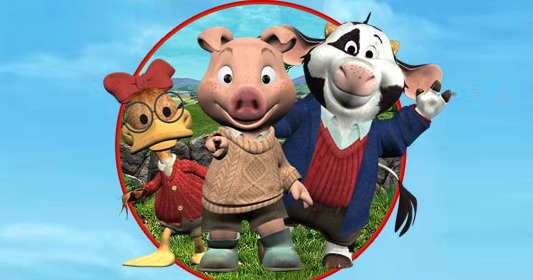 With Indonesia serving as JimJam’s largest market for distribution deals in Asia, the deal marks a step in the channel’s rollout across the region. Since its launch in 2006, the channel has been picked up in more than 50 countries and in 10 different languages.