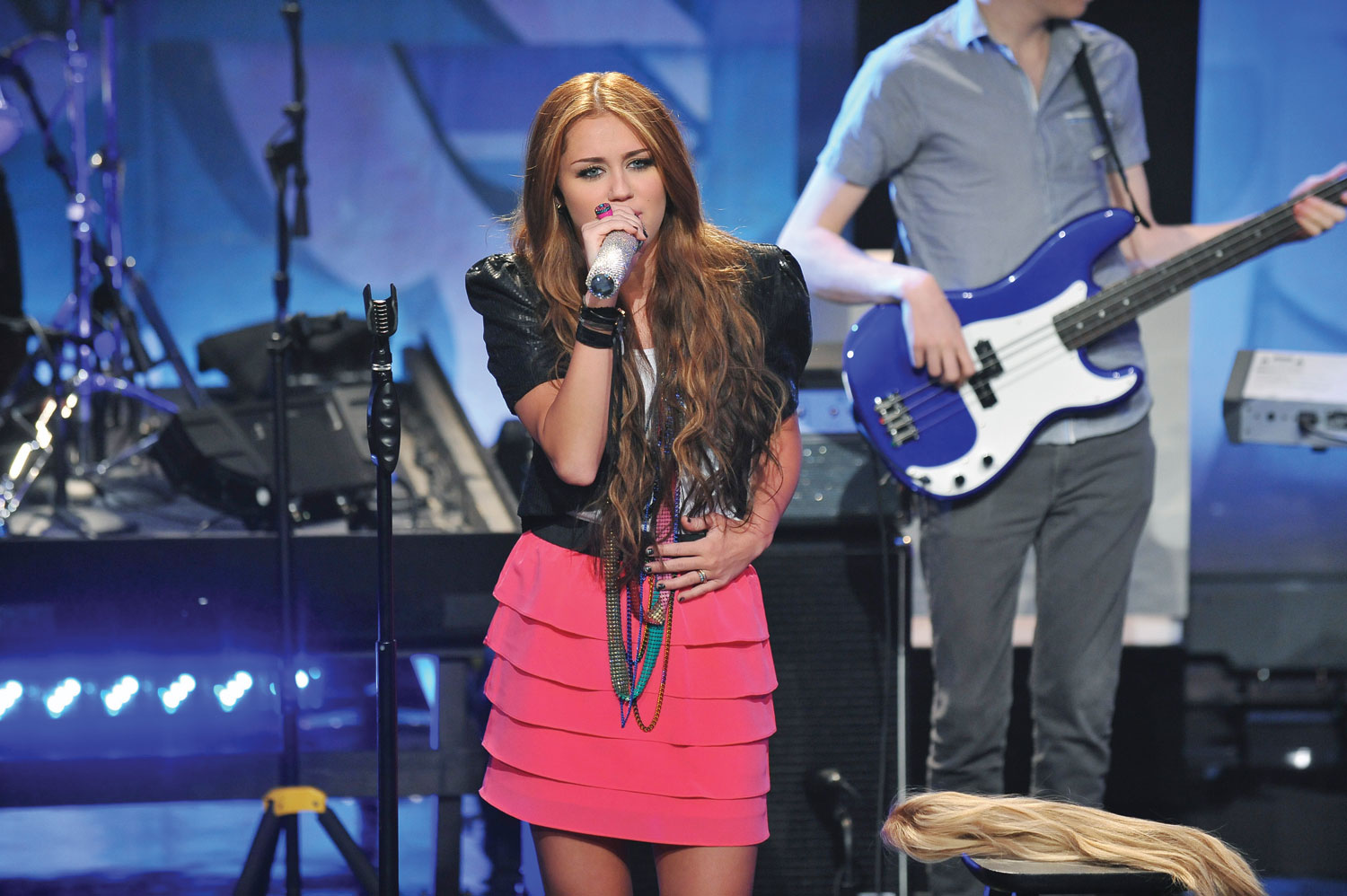 From Miley's last song to a colorful array of new digital picture book apps, here's a look at what's currently top of mind for the KidScreen staff.

After a five-year run, Disney’s trendsetting Hannah Montana donned her blonde wig for the final time on January 16. Drawing 6.2 million viewers, the series’ finale scored Disney Channel’s highest rating in that timeslot. Fear not. The net has lined up its next tween sensation. Shimmying into  the gap is dance-centric Shake It Up, which bowed on November 7 and also scored 6.2 million viewers, according to Nielsen. Oh Miley, we hardly knew you.

The much-anticipated glasses-free Nintendo 3DS portable gaming device hits retail in March—amidst criticism from watchdogs on its suitability for kids. Just like the Wii laid the groundwork for motion-based gaming, widespread adoption of the 3DS (US$249 price tag and all) could very well help 3-D tech fulfill its hype-laden promise.

There was a lot more than toy orders coming out of Hong Kong Toy Fair last month. Namely rumors and more than a little fear swirling around US dollar depression, cost inflation, labor shortages and even the wholesale migration of toy manufacturing from China were making the rounds. Breath is baited as toycos and retailers wait and see how 2011 plays out.

It looks like there’s no stopping the growth of digital books, and a new wave of colorful pixelated picture books are starting to turn heads and sales. Notably, Barnes & Noble kid-friendly eReader the NookColor helped the US book retailer have its best holiday performance in more than a decade.

What happens when the brains behind the single most culturally significant technology company in the world has to take a self-mandated backseat? Guess we’ll all find out as Apple CEO and founder Steve Jobs embarked on a medical leave of absence of undetermined length in January.