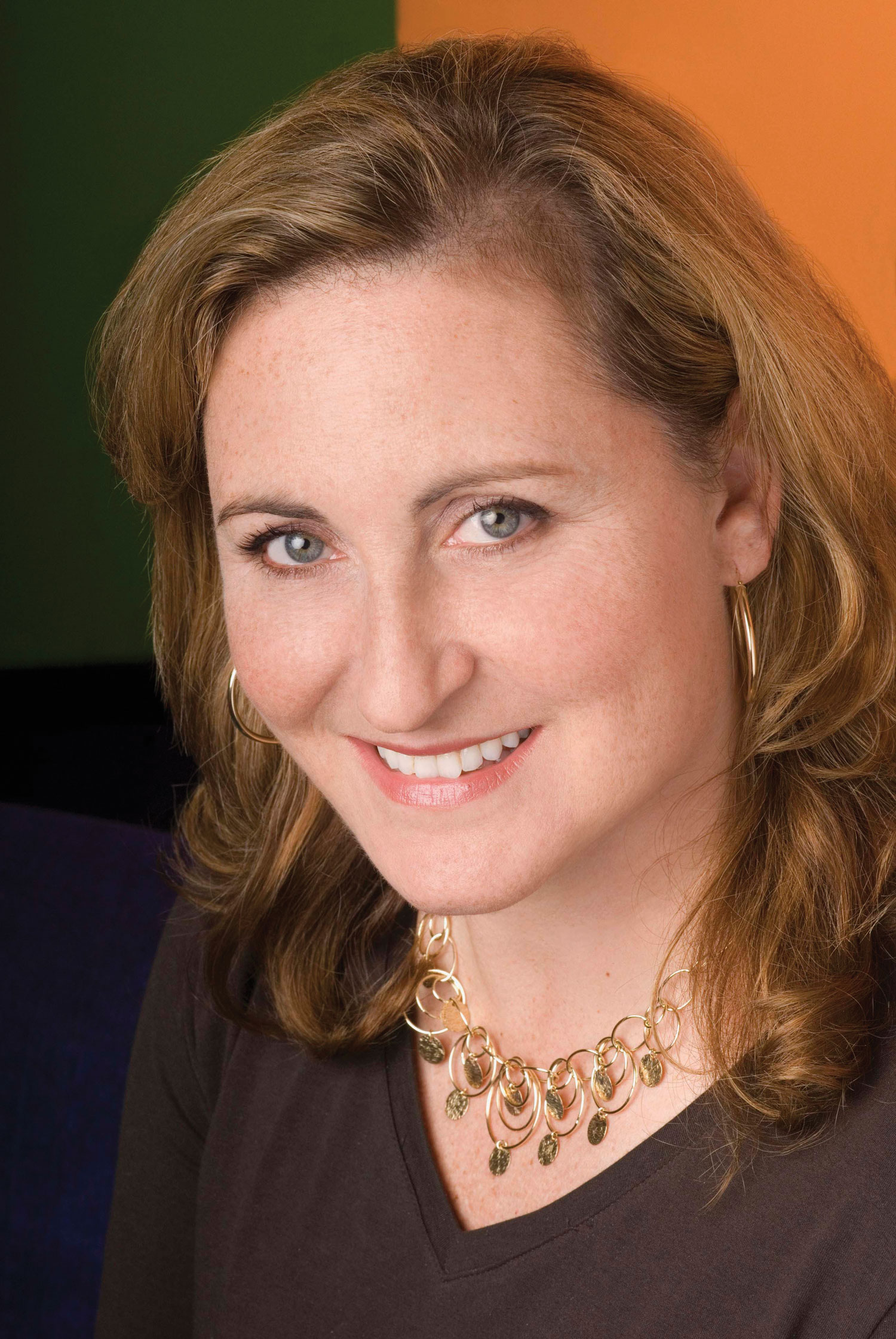 How I Did It – Cyma Zarghami

Cyma Zarghami started her career at Nickelodeon 26 years ago as a scheduling clerk. It wasn’t until she became part of the programming team and discovered she had a real knack for reading the research and the competition that Zarghami determined she would “have some influence over the direction of the brand one day.”

President of the Nickelodeon/MTVN Kids & Family Group, overseeing the number-one US kids network that has a presence in 116 territories and some 329 million households around the globe.

Iranian-born Zarghami moved to North America with her family when she was quite young, spending grades one through three in Canada before eventually settling in New Jersey. Growing up, the TV shows that really stuck with her populated the classic early-’70s Friday night lineup—think Brady Bunch, Love American Style and The Partridge Family, tempered with a good dose of syndicated 1960s series Gilligan’s Island. She really liked Gilligan’s girl next door Mary Ann, but as a middle child with an older and younger sister, she most identified with the beleaguered Jan Brady.

While she enrolled in the University of Vermont with the intention of becoming a teacher, Zarghami switched plans mid-stream to “nothing” and ended up majoring in English. She knew she “wanted to be in media somewhere,” but wasn’t exactly clear on the details. Shortly after graduating, Zarghami got a job writing for a small business magazine in the university’s hometown of Burlington, but Nickelodeon and the Big Apple came calling in 1985 and she never looked back.

These days, as chief of a staff of hundreds, and the person steering the Nickelodeon brand, Zarghami’s days are filled with meetings. She gets together weekly with Nick’s core TV, CP and marketing teams, not to mention holding a deals meeting where all lines of business discuss what might be bubbling up, and pow-wows with outside partners like Sony Music that help keep those relationships tight. And it’s arguable that no one knows Nick like Zarghami does. She’s dedicated her entire career to the net, working her way up from scheduling clerk to the corner office, learning the business through the programming side—perhaps to the chagrin of the current team. “I think the jobs that are the hardest are the ones your boss actually did,” she says. “So the guy who does programming has a lot of patience for me,” she adds with a chuckle.

Zarghami says during her climb up the corporate ladder—punctuated by the assumption of new job responsibilities every few years—she’s only been tempted to leave the Nick fold once. When one of Nick’s founding execs, Geraldine Laybourne, set up female-focused cablenet Oxygen in 2000, Zarghami seriously considered following but the kidnet’s relentlessly competitive nature and belief in providing entertainment to a fun audience whose “primary responsibility is to play” keeps her coming back for more.