Amid rumors that the Roblox toy partner would acquire Jakks Pacific, it purchased a different toyco instead.

While rumors swirled that Jazwares prepared an offer for fellow toyco Jakks Pacific, the Florida-headquartered toy partner for such brands as Fortnite and Roblox (pictured) announced its acquisition of a different toyco, Wicked Cool Toys.

Financial details of the deal were not disclosed. But, in a release, Jazwares said it was attracted to Wicked Cool for its work “spotting on-trend licenses, reinvigorating nostalgic brands, and collaborating with inventors to develop new products.”

Through the deal, Jazwares gains access to Wicked Cool’s Pennsylvania, California and Hong Kong offices. The latter, which counts Pokémon and Cabbage Patch Kids among its IP partners, will operate as a division of its new parent company.

The toy industry has been in flux in the wake of Toys “R” Us closures across the US. Companies, such as Jakks, Marvel and Hasbro, have seen fluctuating quarterly reports, while NPD reported an overall toy sales decline of 9% through 2019. At the tail-end of summer, Hasbro announced its acquisition of Toronto-based eOne, the production company behind the billion dollar-IP, Peppa Pig. 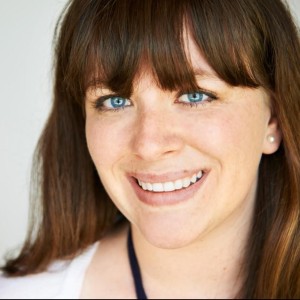