The German kids broadcaster has picked up the award-winning STEM series' second season to air in late 2019.

KiKA previously picked up season one of the show in 2015 for German-speaking Europe, alongside Hessischer Rundfunk and Discovery Kids LatAm.  BBC’s CBBC and ABC Australia have also renewed season one for broadcast. Produced by Sinking Ship and Fred Rogers Productions for PBS and TVOntario, the STEM-focused series follows a group of kids who travel the world to solve unusual cases.

This news follows Sinking Ship’s deal with Macmillan Children’s Publishing Group’s Imprint to publish a book inspired by the series. The Odd Squad Agent’s Handbook will include how-to guides for agents and secrets about the show. It is set to be released in fall 2019 via Imprint, with the publisher holding the North American rights to the book.

The publishing extension comes after the brand expanded into theaters with the 2016 feature film, Odd Squad: World Turned Odd. The movie was released in partnership with Cineplex Entertainment as part of Cineplex’s Family Favourites program. 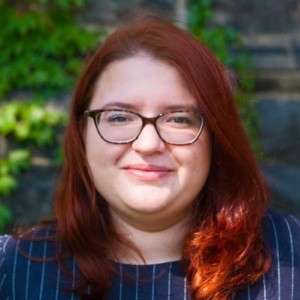