The distributor has added 15 series from Toronto's Skyship Entertainment to its library, as well as several from parentco marblemedia.

Distribution360 has added 19 new shows to its portfolio ahead of MIPCOM next month, including 15 animated series from Toronto’s Skyship Entertainment. 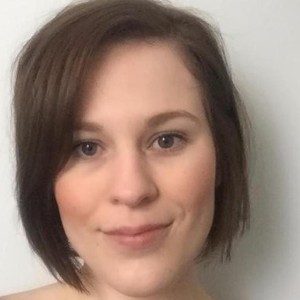