Both Lee and Staudt will report into former Racat Group consultant Ward Platt, who is now CEO for the recently launched division.

Most recently, Lee worked at Aser Group where she served as CEO of its startup virtual reality company BSI VR; sports media rights agency MP & Silva, where she was managing director; Infront Sports and Media as commercial director; and Total Sports Asia Agency as senior manager of business development.

Staudt, meanwhile, will become EVP for Love Nature programming and development. In this capacity, she will be responsible for leading the global programming strategy of the wildlife network’s linear and streaming video platforms internationally, with the exception of North America. 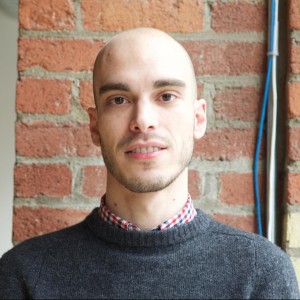