Captain Cornelius' Cartoon Lagoon (pictured) and Invasion of the MooFaLoo! are two new indie series in development with Teletoon Canada.

Portfolio Entertainment and UK-based Giggle Media are currently developing the animated comedy series Invasion of the MooFaLoo! for Corus Entertainment-owned Teletoon in Canada.

The series will target kids aged six to 11, and will feature 26 x 11-minute episodes. The series is created by Steve Garratt, and it follows three rocket-powered sheep as they try to protect the world from a race of alien monk cows called the MooFaLoo.

This latest development deal comes about four months after Portfolio announced it had opened a 9,000-square-foot animation studio in Toronto and landed a commission from Teletoon for the animated series Freaktown.

Teletoon has also signed a deal with Canada’s marblemedia and Atomic Cartoons (recently acquired by Thunderbird) for a second animated comedy series, Captain Cornelius’ Cartoon Lagoon. The series tells the story of the adventures of Captain Cornelius and his crew as they search the lagoon floor for the best and worst cartoons ever made.

The series will include a number of different animation styles in the form of original shorts, clips and sketches. The project is based on a web series by Pat-Man Studios, which is represented by Michael Goodman. The distribution of the series will be handled by Distribution360. 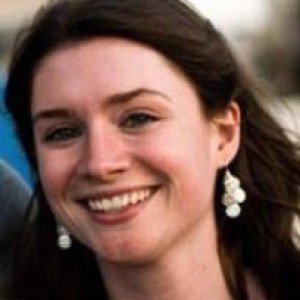