Produced by Platinum Films and Toronto, Canada’s Dream Mill and animated by Arc Productions, Matt Hatter Chronicles combines animation, buddy humor and digital content. Season one will premiere on Syfy Kids across Central and Eastern Europe, fully dubbed, as the block rolls out internationally throughout 2013.

Syfy Kids is set to launch exclusively on KidsCo in Central and Eastern Europe in June. It will air at peak viewing times and feature a new graphics package and local dubbing. 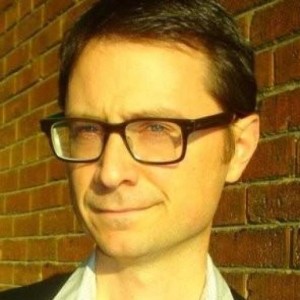