“The creation of our new digital & branded entertainment function and Keith’s appointment as its CEO underlines our clear focus on furthering FremantleMedia’s position in this space,” said Cecile Frot-Coutaz, CEO of FremantleMedia, in a statement. “Keith has unparalleled knowledge of our company and brands, with formidable expertise in crafting and driving commercially successful digital, sponsorship and interactive strategies in the world’s largest TV markets. I’m delighted that he has agreed to take on this new role and spearhead the ongoing development of this crucial part of our business worldwide.”

In his previous role, overseeing the Americas businesses for FME, Hindle led the multiplatform sponsorship deals for FremantleMedia programs such as American Idol (Ford, Coke and AT&T) and X Factor (Pepsi and Verizon). Prior to that role, he worked with the prodco in London and Germany, where he managed international M&A activity. 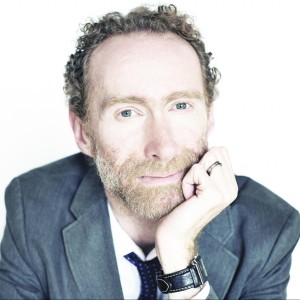