Disney buys Lucasfilm for US$4.05 billion

Disney has agreed to pay US$4.05 billion in a stock and cash transaction for Lucasfilm, which is 100% owned by its chairman and founder George Lucas. There are also more Star Wars movies on the way.

Disney can now pretty much say all your brands belong to us. Three years after purchasing Marvel Entertainment and its multi-million dollar franchises, the House of Mouse has agreed to pay US$4.05 billion in a stock and cash transaction for Lucasfilm, which is 100% owned by its chairman and founder George Lucas.

Under the terms of the deal, Disney will pay aproximately half the consideration in cash and issue roughly 40 million shares at market closing.  At the deal’s completion, Disney will acquire onership of Lucasfilm in its entirety, including crown jewel Star Wars and its live-action film production, consumer products, animation, visual effects and audio post-production businesses and the cutting-edge entertainment technologies pioneered by Lucas.

Employees of Lucasfilm, LucasArts, Industrial Light & Magic and Skywalker Sound are expected to remain in their current locations in and around San Francisco, California.

Star Wars feature films have earned in excess of US$4.4 billion at the box office globally to date and related toys and merchandise sales make the franchise one of the strongest in the international consumer products landscape.

Combined with the Marvel licenses, the Star Wars acquisition means Disney has arguably sewn up a big chunk of the kids licensing market. According to industry trade The Licensing Letter, Star Wars products generated US$1.5 billion at retail last year, making it the second-best license in the US behind, you guessed it, Disney Princess. 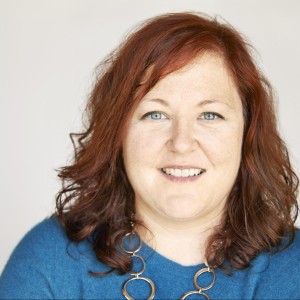